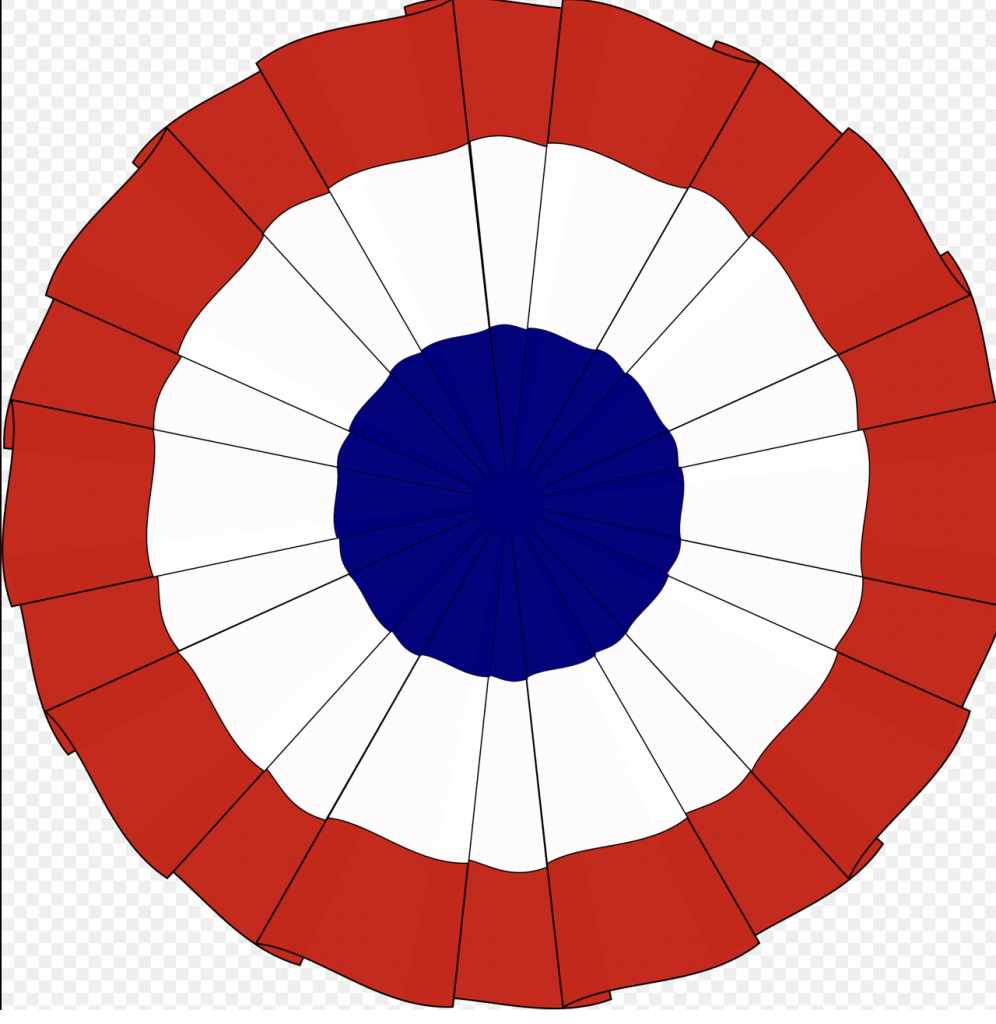 When George Washington was inaugurated as the first president of the United States on April 30th, 1789, there were no political parties. There was a group of our Founding Fathers, primarily John Adams and Alexander Hamilton – coalescing around a group of ideals and concepts. These men were known as the Federalists. Washington tried to remain above the political fray but leaned toward the Federalists. He was determined to remain true to the ideal that the country would not be ruled by bickering political parties.

Roughly three years into Washington’s first term and opposed to many of Washington’s decisions and policies, Thomas Jefferson, James Madison, and James Monroe formed the Democratic Republican Party on May 13th, 1792. By then, the Federalists, the opposition party had been in existence for about two years.

Originally known as Jeffersonian Republican Party, they were vehemently opposed to Alexander Hamilton’s effort to ensure the Federal government powers over the state governments in commerce, law, finance, and national defense. The Federalists wanted a standing army and navy and a strong central bank to create a stable currency. Overseas, they leaned toward England over France. Federalist policies were supported by many businessmen who wanted more international trade along with tariffs to protect their business and continued modernization – the Industrial Revolution was already underway – of the economy.

On the other hand, Jefferson and his followers known as the Democratic-Republicans, favored France over England, individual rights over those of the central government and a continuation of the agrarian economy. Jefferson feared a strong Federal government was a threat to individual freedom. He opposed a standing army and navy and did not want the Federal government to borrow money even though Jefferson espoused expansion of the United States to the Pacific and often denounced the Federalists as monarchists.

Jefferson’s followers were primarily in the agrarian south – Georgia, North and South Carolina and Virginia while the Federalists were mostly in the more populous northern states – Massachusetts, Connecticut, New York, and New Jersey.

The feuds between the Federalists and the Democratic-Republicans surfaced in many areas such as Jefferson’s opposition to the Jay Treaty, in the XYZ Affair and over Hamilton’s restructuring of the country’s finances. It is interesting to note that in his campaign, Jefferson said he was going to eliminate the Federal debt. Within three years, he plunged the country into debt by borrowing sum of $15 million to make the Louisiana purchase.

Madison followed Jefferson into the White House and presided over a divided party. After the War of 1812, he created the Second National Bank, organized, and empowered on Hamilton’s model, began to favor infrastructure projects funded by the Federal government, and stronger relationship with England at the expense of expanding with France. Madison also wanted stronger tariffs to protect American businesses. He was accused of “out Hamiltoning Hamilton.”

By 1824, the three major candidates for the presidency – Andrew Jackson, Henry Clay, and John Quincy Adams – were all members of a fractured Democratic-Republican Party. By the time Martin van Buren was elected in 1837, two parties had emerged – Democratic and Republican. The evolution of the two-party system ended the Founding Father’s dream of leaders who would rule in the best interest of the country, free from partisan politics.

Image, courtesy of Wikipedia, is a French tricolor cockade adopted by the Democratic-Republican Party as its logo.

Posted in Blog, U.S. Politics and tagged The current Deomcratic Party has its roots in Jefferson's Democratic-Republicans