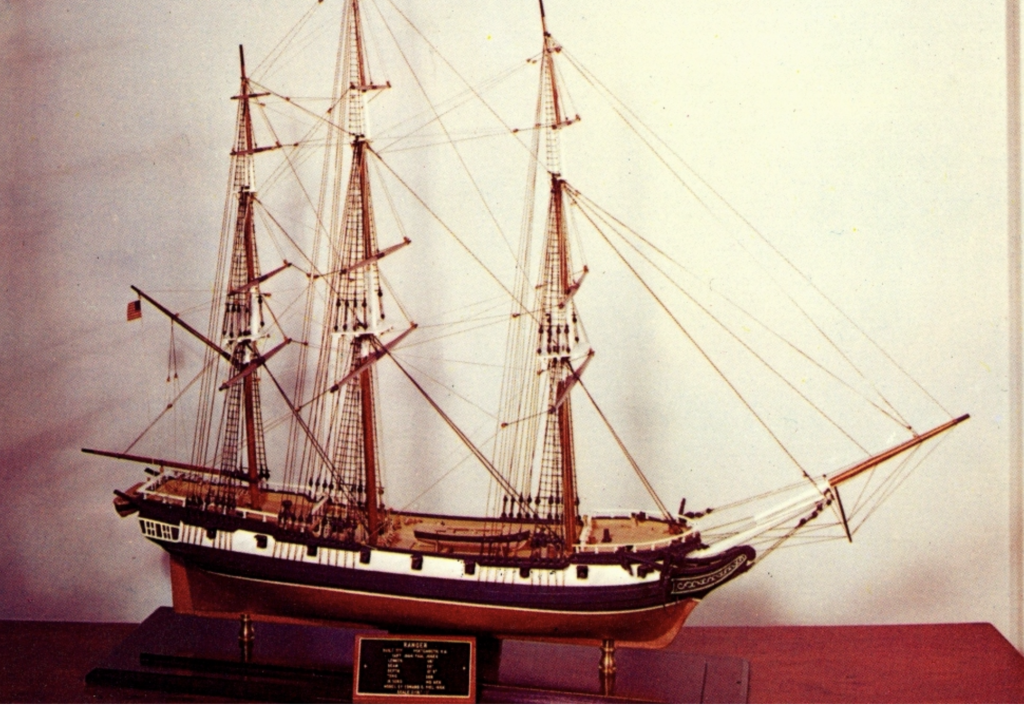 There’s no doubt that the privateers and the underfunded Continental Navy really hurt the English war effort. Between 10 and 15% of the British merchant fleet along with 15,000 merchant seamen were captured by the Continental Navy and privates. The loss of these ships made it much more difficult for the Royal Navy and Royal Merchant Marine to bring reinforcements and supplies to British garrisons throughout the world.

War at sea during the American Revolution, as it is today, is a dangerous business. One tactic governments increased the crew member pay was by allowing prize money to be distributed amongst the crew. Note that John Paul Jones voluntarily reduced his captains’ and added it amount to increase the share of prize money given to the “enlisted” men as a recruiting tool. If you are interested in the more details about the formulas, go to https://marcliebman.com/jaco-jacinto-age-of-sail-series/ and page down to the bottom and you’ll see a piece on prize money and the various formulas.

Cargo and ships captured by warships or privateers can be auctioned in what is known as an “admiralty” court. The court can be in either a neutral country or the privateer’s or man-of-war’s homeland. Once the sale is completed, the proceeds of the sale, less the commission taken by the court, go to the consortium which has the option of dividing a portion amongst the crew.

In some cases, the sale happens quickly, in others it could take months or years. Worse, if a man dies either from age, disease, or wounds, rarely was his share given to his family. It just went into the pool for his category which was divided by the number or men. Generational money could be earned through prize money, particularly if one was the ship’s captain or one of its officers.

It is difficult to overstate the importance of prize money during this time. To read more about impact of the prize money and why there were so many privateers, read my 3/17/2019 post Prize Money – War, Patriotism and Instant Wealth – https://marcliebman.com/prize-money-war-patriotism-and-instant-wealth/ and one written a few weeks later on 5/26/19 titled – Piracy – The Midwife to the Rebirth of the U.S. Navy – https://marcliebman.com/piracy-the-midwife-to-the-rebirth-of-the-u-s-navy/ .

Prize money also brought out the worst in men. In historian James Bloom’s April 20th, 2022, piece in his series “Today in Naval History”, he tells the story where greed got in the way of doing what was right for the crew.

What happened was that Warren, 32 guns, sailing with the frigate Queen of France, 28 guns and the sloop-of-war Ranger, 18 guns (John Paul Jones’ former command) attacked H.M.S. Jason, 20 guns; H.M.S. Maria; 16 guns; and British privateer Hibernia, 8 guns. The Royal Navy ships were escorting a convoy of nine ships heading to Savannah, GA to reinforce resupply its garrison. On board the British ships were 21 British Army officers and enough weapons and ammunition and other supplies to equip a regiment of cavalry.

Captain Hopkins, CO decided to take the ships to Boston. Both Hopkins and Captain Joseph Olney, CO of Queen of France knew they had a windfall. Both bought shares of the crew at a very substantial discount. Their pitch was was it would take months or years for the crew to be paid their share.

Ignoring the Navy Board’s instruction to anchor in the harbor, both Warren and Queen of France tied up to piers. When the crews realized that the sale would happen quickly and that they were cheated out of a substantial sum of money, most deserted and neither Warren nor Queen of France could put to sea. The Marine Committee of the Continental Congress relieved both captains stating that Hopkins and Olney “were more attached to their own interest and emoluments than to the honor and benefit of the United States.”

Image is model of the U.S.S. Ranger, 18 guns courtesy of NavSource.org.

Posted in Blog, Navy and tagged Prize money can be a double edged sword