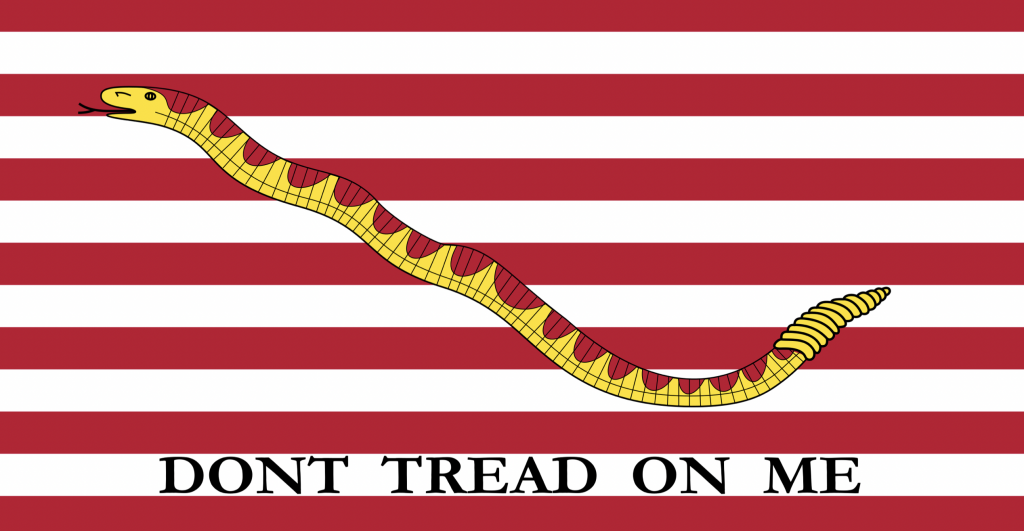 Why does (or did) we need a navy since most of the war was fought on land? The answer is found in how England had to wage war.

The Thirteen Colonies had little industry and facilities for making weapons of war were, at best limited. None of the gunsmiths in the colonies could make enough needed for war. Foundries to make cannon were illegal under the British. Several small gunpowder mills existed, but none could provide what was needed by either the Continental or British armies and navies.

Therefore, military supplies had to come from Europe by ship. Most of our gunpowder and weapons came from The Netherlands, France, and Spain. Britain’s well-developed arms industry could make what they needed.

England’s strategy was two-fold. Defeat Washington’s army in the field and strangle colonies’ economy through a blockade.

Our Founding Fathers knew that anything its navy and privateers could do to disrupt British commerce and supplies coming to the U.S. hurt the British. Privateers and the nascent Continental Navy captured between 12 and 15% of the British merchant fleet. Their success hindered British re-supply and reinforcement efforts not only of the British Army fighting Washington, but also in the Caribbean and India where England was struggling to retain its possessions.

In the 1790s, Barbary Pirates began seizing U.S. ships and holding their crews and cargos for ransom. Tribute didn’t work so early in the 19th Century, in stepped the new U.S. Navy.

A few years later, desperate for men to man their ships in the 20+ years of war against the French, Royal Navy warships were stopping U.S. merchant ships and “impressing,” a better word would be kidnapping U.S. citizens to serve on its ships. This, plus their refusal to leave forts in the Northwest Territories and attempts to restrict U.S. trade with countries in Europe led us to declare war on England in 1812.

During the American Civil War, recognizing the Confederacy did not have the arsenals to support its army and had to resort to smuggling weapons paid for by cotton. The Union Navy’s blockade strangled the Confederacy economy and cut off the flow of arms.

Fast forward to 1917. England and France were exhausted by the cost of fighting the Germans. To get the American Expeditionary Force to France, it had to be transported across the Atlantic. While the U-boat menace was not as strong as it was in World War II, the British and American navies still had to protect the convoys.

In World War II, in the European theater the longest, most important, and decisive fight was the Battle of the Atlantic. Until we defeated the German U-boats, the invasions of North Africa and Europe would not have been possible.

In the Pacific, U.S. submarines decimated the Japanese merchant fleet. By 1943, the Japanese military was losing the war and its industry was short of fuel and raw materials.

And last, in every NATO war against the Soviet Union scenario, the key to allied success was winning the Battle of the Atlantic. Today, we see the Peoples Republic of China attempting to gain control of the South China Sea. Why? Much of the raw materials, particularly oil, comes by sea from Iran and is easy to interdict.

So, despite all the air cargo operators, most of the stuff coming into the U.S. comes by sea. Every day we see pictures and videos of cargo ships anchored off our coast, we should be reminded of the importance of freedom of the seas that is made possible by a strong, effective U.S. and other allied navies.

Image is the Navy Jack, flown on the first Continental Navy ship in 1775 and is still flown from the bow flagstaff on the oldest ship in the U.S. Navy which is currently the Seventh Fleet Flagship, the U.S.S. Blue Ridge (LCC-19)

Posted in Blog, Navy and tagged effective navy, We are a maritime nation and therefore need a strong