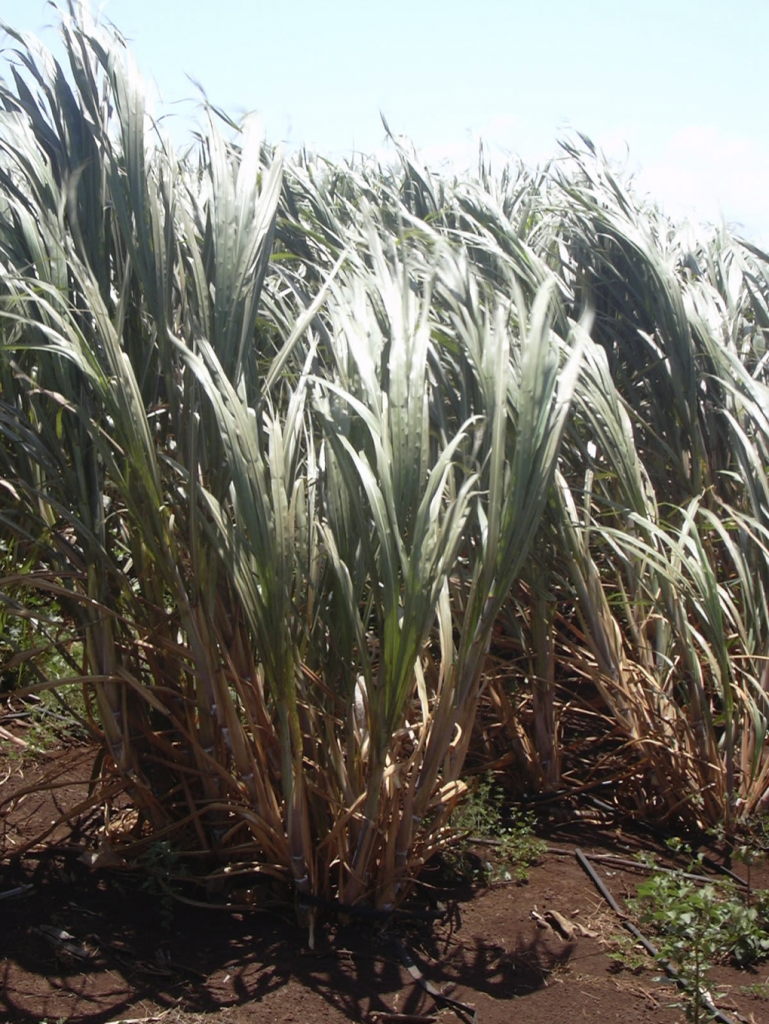 Crusaders brought back from the Middle East what they called ‘sweet salt.’ Traders and farmers of the Ottoman Empire introduced ‘refined’ sugar to Europe. The Portuguese brought sugar cane seeds to Eastern Brazil early in the 16th Century. By the mid 1650s, there were several thousand sugar cane mills along the coast of Brazil.

Around 1625, the Dutch brought sugar cane seeds to the Caribbean where the climate was ideal for sugar cane growth. By the end of the 17th Century, sugar cane was grown on islands controlled by the British, Spanish, Dutch and French.

Until the early 18th century, sugar production methods were inefficient and sugar was considered a luxury. However, the demand (and potential profit to be made from sugar production) spurred the development of iron casting technology to produce gears which could be used in sugar mills. In 1768, the first steam-powered sugar mill began operations in Jamaica. Much of the technology developed to process sugarcane more efficiently can be considered early steps in what became the Industrial Revolution.

Why? Money, lots of money was to be made from processing sugar cane. The three most desirable products were sugar and molasses. Rather than ship the molasses overseas, the refiners in the Caribbean began distilling the syrupy liquid into rum.

According to a research piece “Value of a gallon of rum” from The University of Missouri Public Library Online (the link is https://babel.hathitrust.org/cgi/pt?id=uc1.31822015912926&view=1up&seq=908 ), a trader in Jamaica in 1781, could buy rum for 5 shillings/gallon. That same gallon sold for between £2 and £3/gallon in London.

For those of you who don’t remember the pre-decimal English monetary system, there were 10 pence to a shilling, 20 shillings to a pound. In short, the cost of a gallon of rum in Jamaica was roughly 1/12 to 1/8 of what it cost in London.

Fortunes were made in the rum and sugar trade and by the end of the 18th Century, it was the most important import to England! During the Seven Years War, the American Revolution and the French Revolutionary Wars, England and France fought over control of the Caribbean so they could control the supply of sugar, molasses and rum to Europe.

There were other fees involved. Some merchants paid a commission to the ship owner which was split amongst the captain and his crew. When the rum arrived in England, the sale of the rum was taxed. Warehousing and drayage fees were negotiated between the bulk buyers and sellers and had little impact on the margins.

Sugar and molasses had similar margins which meant the sugar, molasses and rum trade was worth fighting over.

Photo is sugar cane in a field in the Caribbean.

Posted in Blog, Miscellaneous and tagged Rum and sugar were valuable commodities that countries fought over