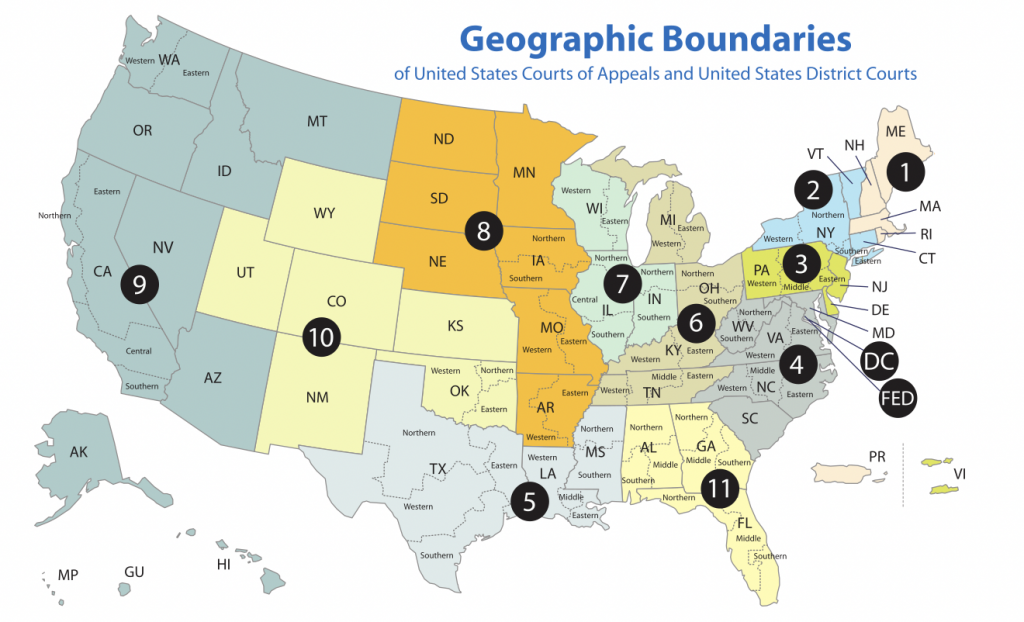 On September 24th, 1789, President George Washington signed one of the most important pieces of legislation in the history of the United States. And, unless one is an attorney, you probably never heard of “An Act to Create the Judicial Courts of the United States, a.k.a. The Judiciary Act of 1789.

What was unusual was that the Senate passed the bill by a vote of 14 to six in favor on July 17th, 1789. The House debated the contents of the bill in August and September and sent an amended version back to the Senate. The Senate struck four of the amendments and sent it back to the House where it passed by a vote of 37 to 16 on September 19th, 1789.

The act’s origins are in Article III (Judiciary), Section 1 of the U.S. Constitution which states that the judicial power of the United States shall be vested in the Supreme Court and such inferior courts Congress saw fit to ordain and establish.

There are 10 sections of this ground-breaking law still in force today!

First, it requires the Supreme Court shall consist of a chief justice and five associate justices. The court must hold two sessions annually at the seat of government, one beginning in February and one starting in August.

Second, The act establishes the seniority of Federal judges by the date of appointment to the bench.

Massachusetts had two districts, one for the Commonwealth of Massachusetts and one for Maine since it did not become a state until 1820. Virginia was also split into the District of Virginia and the District of Kentucky. As states joined the union, the act enables the attorney general to establish new judicial districts.

Fourth, the act created an appellate court in each district. So now there was a review/appeal process that facilitated an orderly flow from Federal district courts to the Supreme Court.

Fifth, citizens were allowed by the act to represent oneself in a Federal District Court.

Sixth, if you are a resident in one state, you could sue another person or entity in a different state and in a Federal District Court.

Seventh, the Judiciary Act of 1789 establishes that the judicial power of a Federal District court is superior to any state court.

Ninth, in each judicial district, it authorizes the creation of a Federal Marshal.

Tenth, the Judiciary Act of 1789 includes the Alien Tort Act. It gives Federal Courts jurisdiction for lawsuits arising from disputes over treaties signed by the U.S.

One provision was declared unconstitutional. In Marbury vs. Madison, the Supreme Court said it could not require a state, legal entity or individual to take specific actions unless the command was legally enforceable via existing laws. This seminal case is the first instance in which the Supreme Court declared a law or a portion of a law passed by Congress as unconstitutional.

The image is a Department of Justice map of the current judicial districts in the United States.