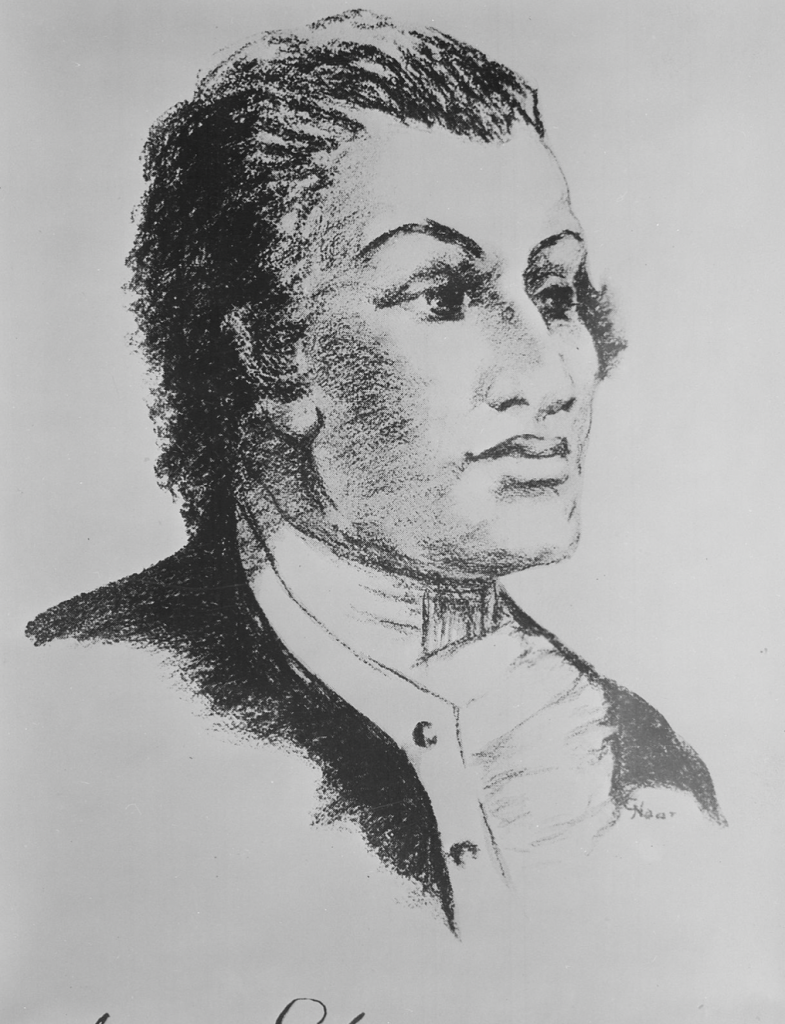 If one asked most U.S. citizens what rights the First Amendment gives us, the most likely answer is “freedom of speech.” While that is true, it is just one “right” of five.

The First Amendment to the Constitution of the United States reads “Congress shall make no law respecting an establishment of religion, or prohibiting the free exercise thereof; or abridging the freedom of speech, or of the press, or the right of the people to peaceably assemble; and to petition the government to address a grievance.”

In the first 15 words, the writers of the Constitution prevented the government from establishing a national religion AND enabled any resident of the country to practice whatever religion they preferred. This had never been done in modern history.

At the time these words were written in 1787, each major European powers had a national religion whose leaders had significant influence on its government, society, and culture. England had its Church of England. France, Spain, and the Holy Roman Empire were Catholic. Russia had its Orthodox Church. But here in these new United States of America, there was not going to be a “national” religion.

But it was almost not so. Many delegates to the Constitutional Convention wanted the state religion be Anglican. While the proponents of a national religion would agree to allow Catholics, Jews, “Mohamadans” and other religions to practice their religion freely, they would have to pay a tax to the government. The money collected would be turned over to the national church.

Unfortunately, the proponents of a state religion focused on the Thirteen Colonies’ Jewish population as an example for the need for a national religion. Our Founding Fathers came from European cultures where anti-Semitism, taxes and restrictions on what professions Jews could enter were state sponsored in every country except The Netherlands.

Anti-Semitism raised its ugly head during the debate over the words in the Constitution and the Bill of Rights. Those delegates pushing a national religion seemed to forget that much of the funding for the Continental Army and Navy came from the Colonies’ Jewish community.

For example, during the Yorktown campaign, Washington did not have the funds to buy food for his army pursuing Cornwallis. Desperate, he wrote, in a letter to members of the Continental Congress and couriered to Philadelphia, “to tell Hyam Salomon to raise the money.” Wealthy Jews in New York and Philadelphia bought bonds or made donations to meet Washington’s requirements and the rest is history.

Much of the opposition to prohibiting a religious test or a state religion was centered in Massachusetts and Connecticut and led by John Adams who would become our second president. Two examples from the writings of the time suffice to express the fears of what freedom of religion might bring.

One is in a letter to Thomas Jefferson in which James Madison wrote, “one of the objections in New England was that the Constitution, by prohibiting religious tests, opened a door for Jews, Turks and infidels.” The second is taken from an essay in the Worcester Magazine opposing ratification of the Constitution. In it, the writer stated, “there is a door opened for the Jews, Turks and Heathens to enter into public office and be seated at the head of the government of the United States.”

These a just of few of the comments that have survived. Yet when the Massachusetts legislature voted for ratification of the Constitution, it was on the condition that the Bill of Rights – the First Ten Amendments – as written be adopted immediately.

While writing the Constitution, Madison and Jefferson and the leaders of the Democratic-Republican party came together with the opposition – the Federalists. Led by Alexander Hamilton, the Federalists insisted that the First Amendment (and other limitations on the power of the government) be accepted as it was written.

The point of this post is that the men who wrote the Constitution were adamant in giving every citizen the right to choose their religion. The U.S. was the first country to do so in modern history. We take this right for granted, but much of the world still does not enjoy freedom of religion.

Images is that of Hyam Salomon, one of the financiers of the American Revolution.

Posted in Blog, U.S. Politics and tagged First time total freedom of religion is granted by a government