Wildcat vs. Zero – Resetting the Record

Conventional wisdom says that the performance of the Mitsubishi A6M Zero-Sen (Zero) was far superior to the Grumman F4F Wildcat. However, if that is truly the case, why is the exchange ratio – number of F4Fs vs. Zero’s shot down – significantly in favor of the Wildcat?

From the attack on Pearl Harbor until the first F4U Corsairs began to be deployed in February 1943 and the F6F Hellcats in September 1943, the Wildcat was the U.S. Navy’s frontline fighter. Naval and Marine Corps Aviators more than held their own.

In the early months of World War II, i.e. December 7th, 1941 to the Battle of Midway, the exchange ratio was essentially a draw. By, the end of the Battle for Guadalcanal on February 3rd, 1943, records show that Navy and Marine Corps aviators shot down 5.9 Zeros for every Wildcat lost. When the Japanese surrendered in September 1945, the Wildcat to Zero exchange ratio had increased to 6.9 to one.

So, the question is why? In this presentation, Marc compares the two airplane’s strengths and weaknesses. He uses his extensive flying experience to explain in easily understandable terms why U.S. Naval and Marine Corps Aviators ultimately prevailed against an airplane – the Mitsubishi A6M Type 0 – that could climb faster and turn tighter than the one they were flying, the F4F-4 Wildcat. 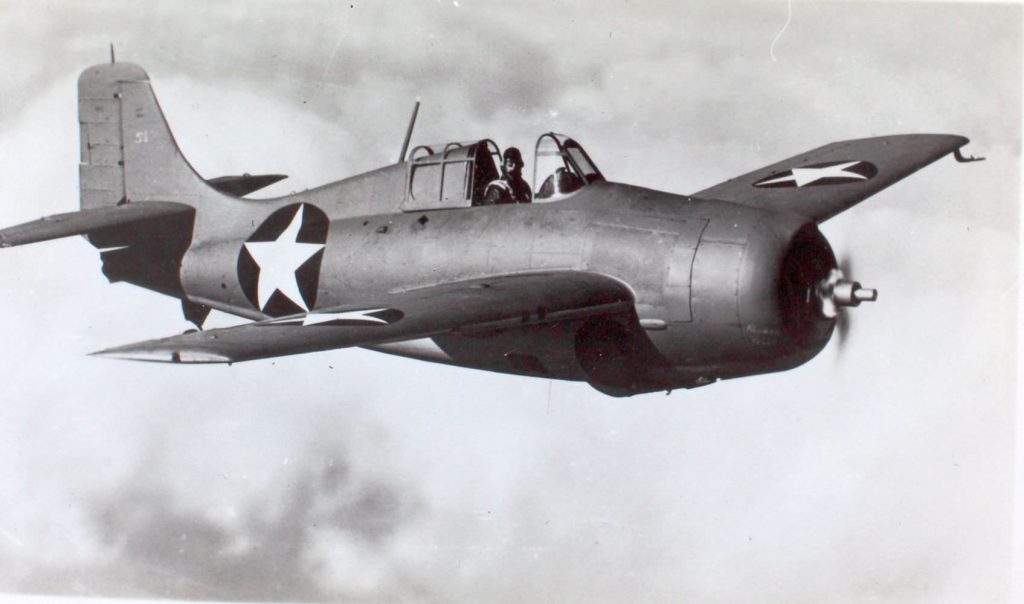