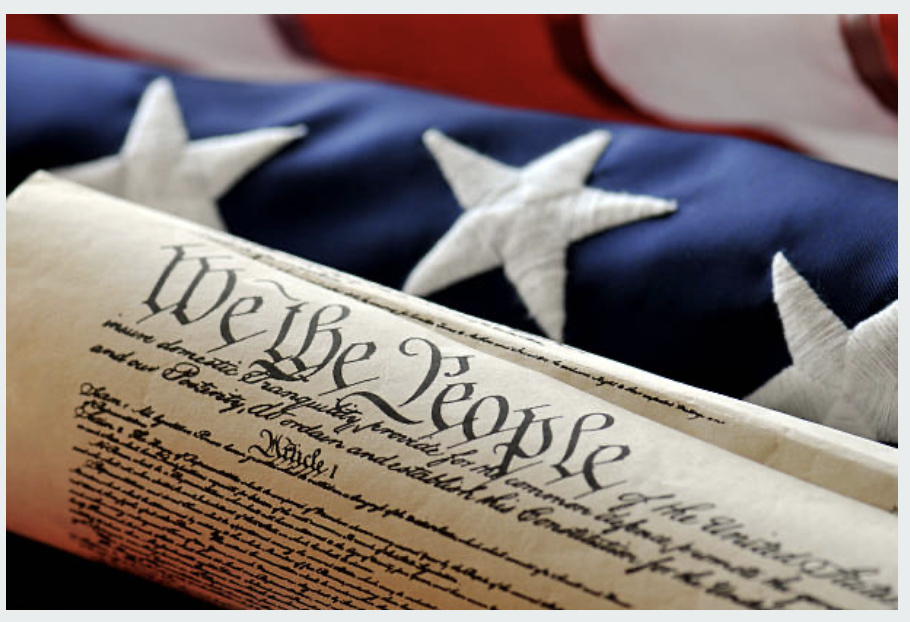 The title of this post should really be “Sound Familiar?” Or “Political Issues from the 1790s We Still Haven’t Solved.”

So here are seven listed in no particular order.

Skipping over the discussion on where the people come from and why, the President and the Congress had to determine the answers to several important questions:

Who will we allow to immigrate and who will be barred?

What is the process through which they will become citizens?

Leaks in the government that lead to scandals. Two of the most famous of the time were the XYZ Affair (https://marcliebman.com/laffaire-de-xyz/) and L’Affaire Genêt (https://marcliebman.com/laffaire-genet-and-the-washingtons-1793-neutrality-proclamation/). Each time the Democratic-Republicans tried to embarrass the Washington and Adams administrations and got their hands caught in the cookie jar.

Congressional interference in defense procurement? While Congress appropriated the money to build new ships in the Nay Act of 1794, it also dictated where the ships would be built as well as other requirements that should have been the purview of the new Department of the Navy (https://marcliebman.com/some-things-in-defense-procurement-never-change/ ).

How big should the government be? The Federalists (Adams, Hamilton, et al) and Democratic Republicans (Jefferson, Madison, et al) had different perspectives in the early days of our country. Jefferson wanted the states to have most of the power (see post – https://marcliebman.com/who-were-the-democratic-republicans/). The Federalists wanted a strong central government to facilitate expansion of the economy and the country (see post – https://marcliebman.com/americas-first-political-party/ ).

How much should we spend on defense and on what? The debate in the 1790s also included how much tribute, if any, we should pay to the Barbary Pirates. Jefferson didn’t want to fund a standing army and navy. Today we still deal with pirates as well as ransom demands from countries and terrorist groups who capture our citizens. (see post – https://marcliebman.com/we-paid-what-for-tribute/ )

Treaties – what type of binding treaties that commit us to supporting another country’s defense should we enter? Think NATO and our mutual defense pacts with Japan and South Korea in contrast with the ambiguous commitment to help defend Taiwan if attacked by the People’s Republic of China. (see post – https://marcliebman.com/avoiding-the-foreign-entanglements-vise/)

State’s rights, i.e. where does the power and reach of the Federal government end and where does that of the 50 states begin? We’ve seen this battle play out over issues such as abortion, vaccines, education, voting requirements, etc., etc., etc.

There are many more on my list and by now you should get the point. The differences of opinion are the nature and core of a functioning democracy along with the ability to compromise on solutions that are workable, but not necessarily perfect.

We’ve been debating the above listed topics (and others) for 239 years and will continue to do so for as long as this country exists. The fact that we are still dealing with them evidence that there few permanent, perfect solutions.

Looking back at our policy struggles of the 1790s, our situation today is best described by baseball Hall of Famer Yogi Berra who said, “It’s like “déjà vu all over again.”

Image of first page of the Constitution, courtesy iStock.

Posted in Blog, U.S. Politics and tagged First words of the Consitution