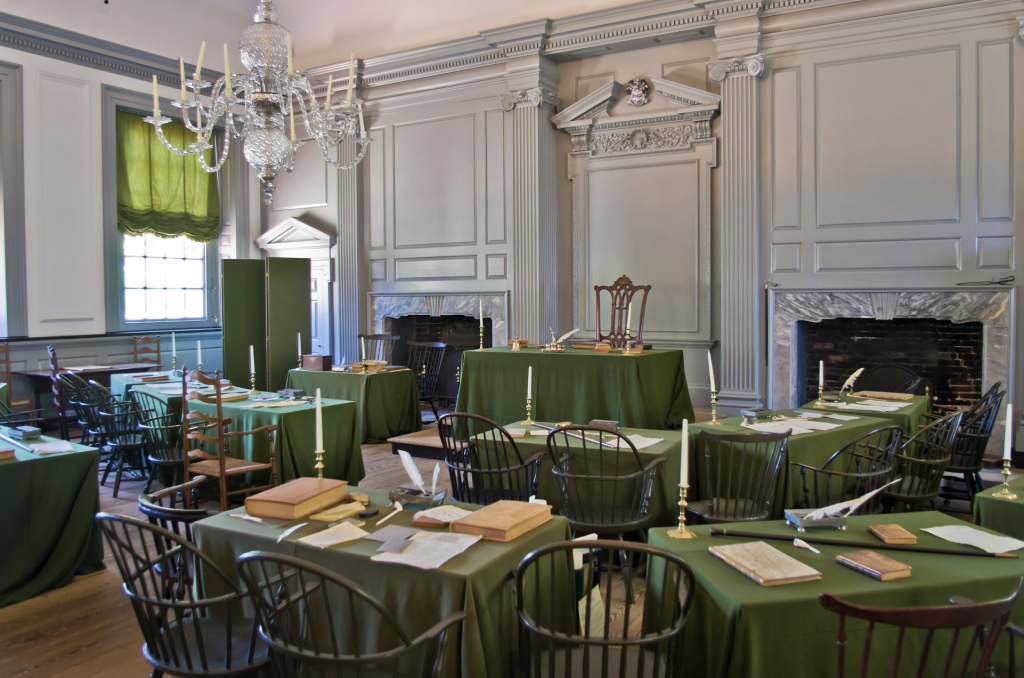 he 1778 Treaty of Alliance between France and the U.S. bound the two countries together to fight a common enemy, i.e. England and, for the Founding Fathers the treaty achieved four goals. One, recognition by a major European power. This led to recognition of the U.S. by other countries before the Treaty of Paris was signed (see post dated 1/3/21 – https://marcliebman.com/first-ten-countries-to-recognize-the-new-united-states-of-america/)

Two, France would now contribute troops to help defeat the British Army as well as a Navy to break the blockade strangling U.S. international commerce.

Three, the French would provide arms and ammunition. Before the revolution began, large quantities of gunpowder and shot were acquired through a shell company – Rodrique Hortelez and Company – chartered in both France and Spain were smuggled into the colonies. (See blog post-dated 4/26/20 – A Shell Company Provides Arms to the American Revolution – https://marcliebman.com/a-shell-company-…rican-revolution/)

Four, the Treaty of Alliance ensured a flow of desperately needed money. The Continental Congress did not have the power to levy taxes so up until this point, the Continental Army and Navy were funded by loans from wealthy individuals who supported the rebellion, prize money and loans and gifts from France, The Netherlands and Spain.

While negotiating the Treaty of Alliance, Benjamin Franklin convinced the French that payment of the loans should not begin until three years after the treaty with England that would end the war was ratified by the Continental Congress.

Why? Because the Continental Congress could not levy taxes on the member states. The governing body could ask for money, but the individual state legislatures decided how much they would contribute.

Fast forward to the signing of the Treaty of Paris on September 3rd, 1783 which did not become effective until May 12th, 1784. On that day, the three-year clock began ticking with first payment due on May 12th, 1787.

Our Founding Father’s experience during the now successful revolution strongly suggested that the Articles of Confederation were, as a governing document, unworkable in the long term. Experience also told them that in order to survive, a strong, centralized government was needed.

They were also brought up in a time that if one could not repay a loan, one went to Debtors Prison. On an international level, not paying back a loan, was a reason to go war.

So, while not THE driving force, paying back the French loans, had to be, if not front and center, at least in the back of the delegates to the Constitutional Convention that began on May 25th, 1787. The loans to France were due, the United States was broke and Continental Congress not only didn’t have the money, it didn’t have the means to collect the money.

Photo of Independence Hall as the room was during the Constitutional convention courtesy of Wikipedia.

Posted in Blog, U.S. Politics and tagged Loan paybacks are hell when one doesn't have the money or the means to get it