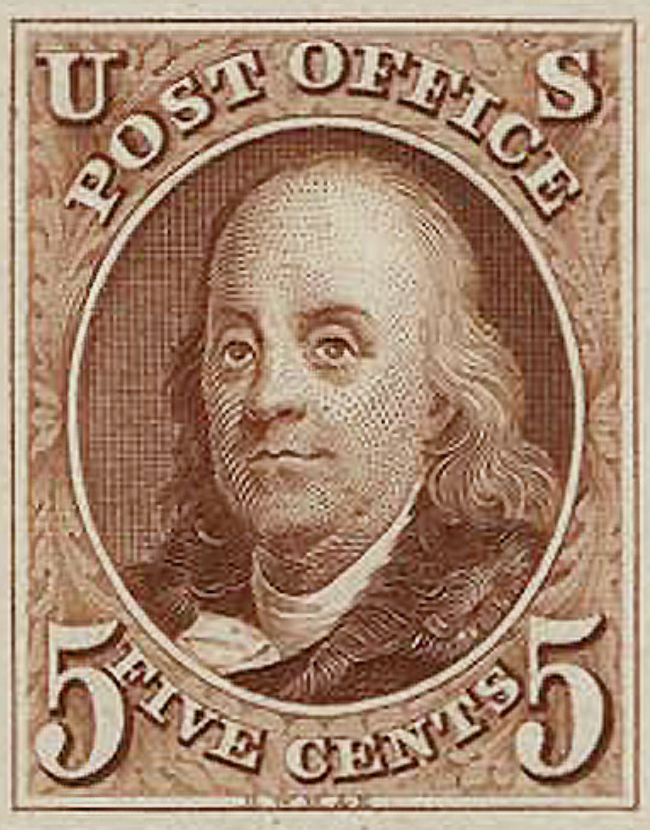 My bet there’s not one of you who have not cursed the U.S. Postal Service whether you are standing in line. Or, when the cost of postage went up. Or when you learned a package sent Parcel Post could take a week or 1o days to arrive at its destination.

Yet, I’ll also bet that you didn’t know the origins of the Postal Service are written in the U.S. Constitution. Article 1, Section 8, line 7, says that the Congress has the power “to establish Post Offices and Post Roads.”

The U.S. postal system has links to Royal Mail which was established in 1516 as a means for the Kings and queens of England to send documents to their subjects. By the 18th Century, Royal Mail allowed anyone to send a letter to anyone else in England, for a fee, i.e., a stamp. A stamp in those days was not something one licked (remember those) or pulled off a sheet of waxed paper, it was a wooden block with the king’s seal that was inked and stamped on the letter.

Before the American Revolution, Royal Mail was used in the Thirteen Colonies. Once the war broke out, our Founding Fathers were reluctant to use Royal Mail because they were afraid the British would use it as a source of intelligence.

Between 1737 and 1753, Benjamin Franklin had been the Postmaster Generals for the British colonies of Pennsylvania, New York, New Jersey, Massachusetts, Rhode Island, New Hampshire, Nova Scotia, and Newfoundland. He instituted several reforms that enabled his operation to turn a profit.

Thomas Goddard, a printer from Massachusetts wanted a reliable way to distribute his newspapers that Royal Mail wouldn’t deliver because he was a proponent of independence. In 1774, he sent a plan to the Continental Congress which waited until after the Battle of Lexington and Concord to act. On July 26th, 1775, Benjamin Franklin was tasked with the mission of creating a postal service and is considered the first Postmaster General of the United States.

What Franklin accomplished before he was sent to France as our emissary, is remarkable. First, he instituted overnight postal delivery between New York and Philadelphia. Second, he set up standard postage fees based on how far the letter was to travel and its weight. Third, he had roads surveyed and marked from what is now Maine to Florida. Today, we know this route as U.S. Highway 1.

Fast forward to the Constitutional Convention in 1787. Franklin insisted that the words “to establish Post Offices and Post Roads” were inserted into the document. However, it was not until the Congress passed the Post Office Act of 1792 that the U.S. Post Office as we know it today was founded.

When the act was passed, the members of Congress believed that an informed electorate was vital to the success of the republic. The act established standard rates based on Franklin’s earlier work and provided subsidies for newspapers and other printed media sent through the mail. Newspapers could be sent for a penny for to a location of up to 100 miles away. Those destinations over 100 miles cost 1.5 cents. If a publisher wanted to send his publication to another publisher, it was free, i.e., the U.S. government picked up the tab. This extraordinary, subsidized rate continues today and is known as “media mail.”

So far, the Federal Government has not established “post roads” as per Article 1, Section 8, line 7. So far, that prerogative has been given to the states, but one can only wonder when the Feds will decide that the Interstate Highway System could be considered a toll road and charge us for use, over and above the Federal gas taxes.

Posted in Blog, Social and Economic and tagged Creating a U.S. Post Office is mandated in the Constitution