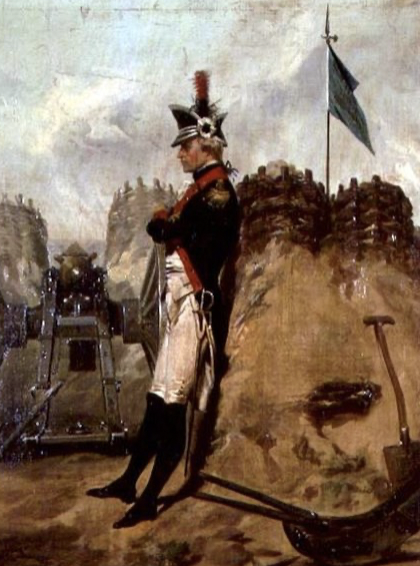 During the years before the American Revolution and throughout the nine year-long conflict, our Founding Fathers had the support of most of the newspapers in the Thirteen Colonies.

The Stamp Act of 1765 was an attempt to get the citizens of the Thirteen Colonies to help England pay for the Seven Years War. King George III reasoned that Britain’s victory benefited all Thirteen Colonies.

British Isles had been paying a similar tax, but less intrusive tax since 1712, so the British Parliament reasoned that those living in North American should pay similar fees. The way the Stamp Act of 1765 was written, every sheet of paper, blank or printed was subject to the tax.

Whether justified or not, the colonials living in North America saw it as a means to restrict newspapers and pamphleteers freedom of the press. Resistance to the new tax came from both those who favored continued British rule as well as those who opposed it. Printers and publishers argued the tax was regressive and affected the economics of their business because it could not be passed onto their customers.

Resistance grew and newspaper publishers as printers turned their businesses into voices of dissent. Writers such as Benjamin Edes, William Bradford, Thomas Paine, Patrick Henry put pen to paper and wrote not only about the unfairness of the Stamp Act, but the evils of continued British rule of the colonies.

Much to the chagrin of the British, the editorials were often inflammatory, even accusatory toward King George III and the British government. The result was a growing resentment toward continued British rule.

During the Revolutionary War, George Washington and members of the Continental Congress placed stories in newspapers with friendly editors and writers. Today, we would call this practice “sharing talking points.”

Others were outright fabrications by the author. Today, we call this “fake news.”

The intent of both types of stories was to mislead the British and bolster support for what was turning out to be a long and costly war. Net net, the practice was effective in that support for the revolution wavered, but never faltered. And, the Commander of British Forces in North America, General Sir Henry Clinton was misled.

So when members of the Constitutional Convention of 1787 began write the document we know as the Constitution of the United States, the First Amendment focused on freedom of the press but is also much broader. It reads “Congress shall pass no law respecting the establishment of religion or prohibiting the free exercise thereof; or abridging the freedom of speech, or the press; or the right of the people to peaceably assemble, and to petition the government for a redress of grievances.”

What is not well known is that Alexander Hamilton insisted expanding the First Amendment to include freedom of religion. As the bastard stepson of Scotsman James Hamilton and Rachell Faucette, Hamilton could not attend any of the Anglican or Catholic schools on the Caribbean island of Nevis. However, since Rachelle was Jewish, Alexander Hamilton was allowed to attend the local Jewish school.

From his mother whose ancestry was French, he learned about persecution of Huguenots by the French, Scottish Catholics by the Church of England and Jews by the Spanish/Portuguese. So when it came time to write the Constitution, Hamilton insisted that freedom of religion be inserted into the amendment that gave freedom to the press.

Posted in Blog, U.S. Politics and tagged Hamilton ensured that freedom of religion is in the U.S. Constituton