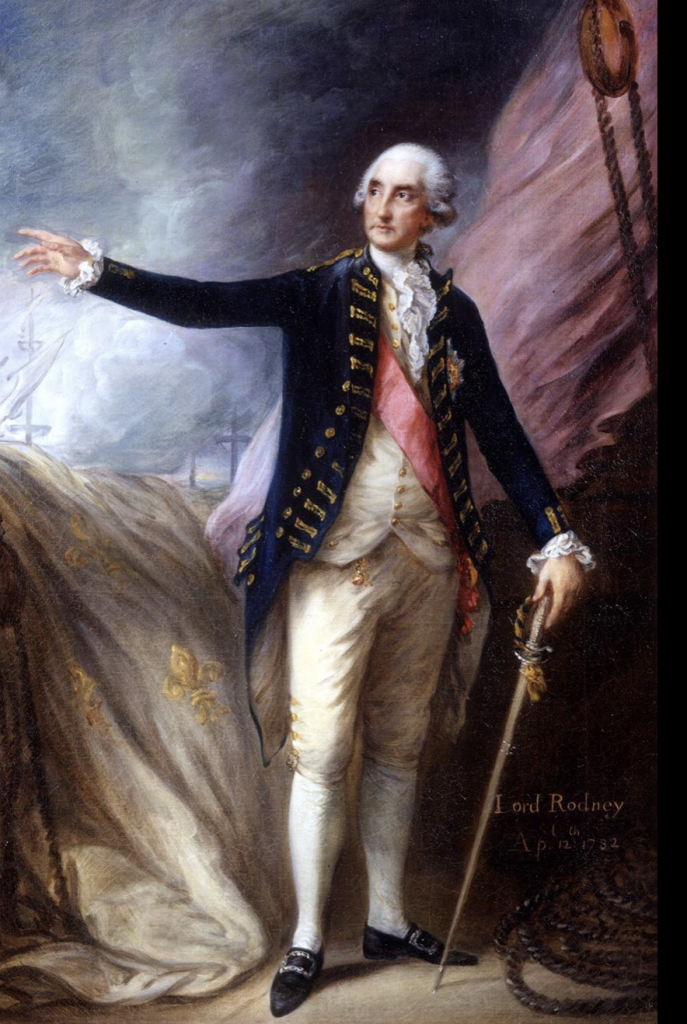 In 18th Century England, if one was not borne to wealth and privilege, there was another way to win fame and fortune. It was called the Royal Navy. If one was successful, one could move from midshipman to being awarded a peerage by the king.

The route was arduous and started with an appointment as a midshipman. Typically, a midshipman was 12 – 14 but some were as young as 10. These youngsters were taught by the ship’s lieutenants as well as its gunner, sailing master, quartermaster, and boatswain.

After four years but before six years of “satisfactory” service, a midshipman sat for the lieutenant’s exam. The midshipman was grilled by captains on tactics, his understand of the articles of war, seamanship, navigation, gunnery, ship organization, etc., etc., etc.

A midshipman sitting for the lieutenant’s exam could be as young as 15 or 16. Lieutenants (and some senior midshipmen) had to be capable of sailing a captured ship to a friendly port hundreds of miles away. They were expected take over as the ship’s captain due to disease and in the heat of battle, take command and win.

Reports written by each ship’s captain on his officers were forwarded to the Admiralty where the staff of the Second Sea Lord determined who would be promoted. Was the system perfect? No, but it produced a crop of very professional seamen who were outstanding tacticians and competent leaders.

On board ship, lieutenants often held classes to teach sailors who wanted to learn how to read and write along with basic math. There are many, many cases of ship’s boys whose careers began as a 10-year-old ship’s boy or a powder monkey became warrant officers – ship masters, gunners, pursers, boatswains, quartermasters. Some earned commissions as a lieutenant and progressed up through the ranks.

The Royal Navy offered something the British Army could not – prize money. If the ship took prizes, everyone on board shared in the wealth. The higher one’s rank, the larger the share. Prize money became the basis for many family fortunes.

To learn more about how prize money was distributed, go to the link – https://marcliebman.com/jaco-jacinto-age-of-sail-series/ and page down to the section titled Prize Money. Prize money could make an officer wealthy in a hurry particularly if his ship captured several prizes.

Admittedly, by 2021 standards, discipline on an 18th Century Royal Navy ship was harsh. It had to be because, e.g., on a frigate one had 200+ men living on a ship that was 135 feet long and 35 feet wide. On the other hand, sailors were fed three times a day, received medical care when needed, and were paid. At the end of 20 years or if they were disabled and could no longer serve aboard ship, received an annual pension that was half their annual wages.

Was the system perfect? No. Did it work? Absolutely. By the end of the 18th Century, the Royal Navy had no peer. What the service pioneered is the model for all modern navies and is followed by many businesses and government organizations.

Painting is Thomas Gainsborough’s portrait of George Brydges Rodney who entered the Royal Navy from an impoverished family and ended his career as Lord Rodney.

Posted in American Revolution, Blog, Navy and tagged The Royal Navy is one of the first successul meritocracies