In the series, Josh flies combat search and rescue and special operations missions during the Vietnam War; hunts terrorist in Germany; rescues POWs left behind; chases a spy in the Pentagon; is sent to the Soviet Union as a independent set of eyes and ears; and struggles to keep WWIII from starting by shutting down a North Korean base on a Russian island. 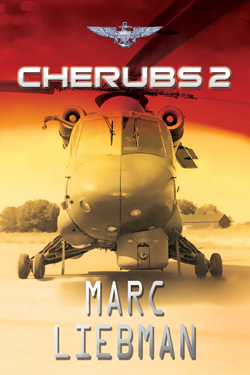 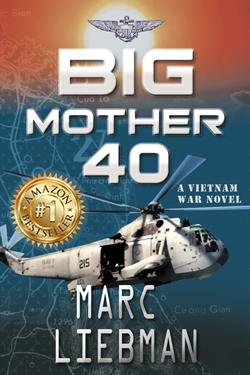 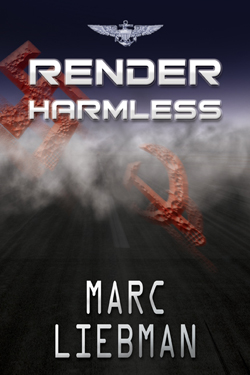 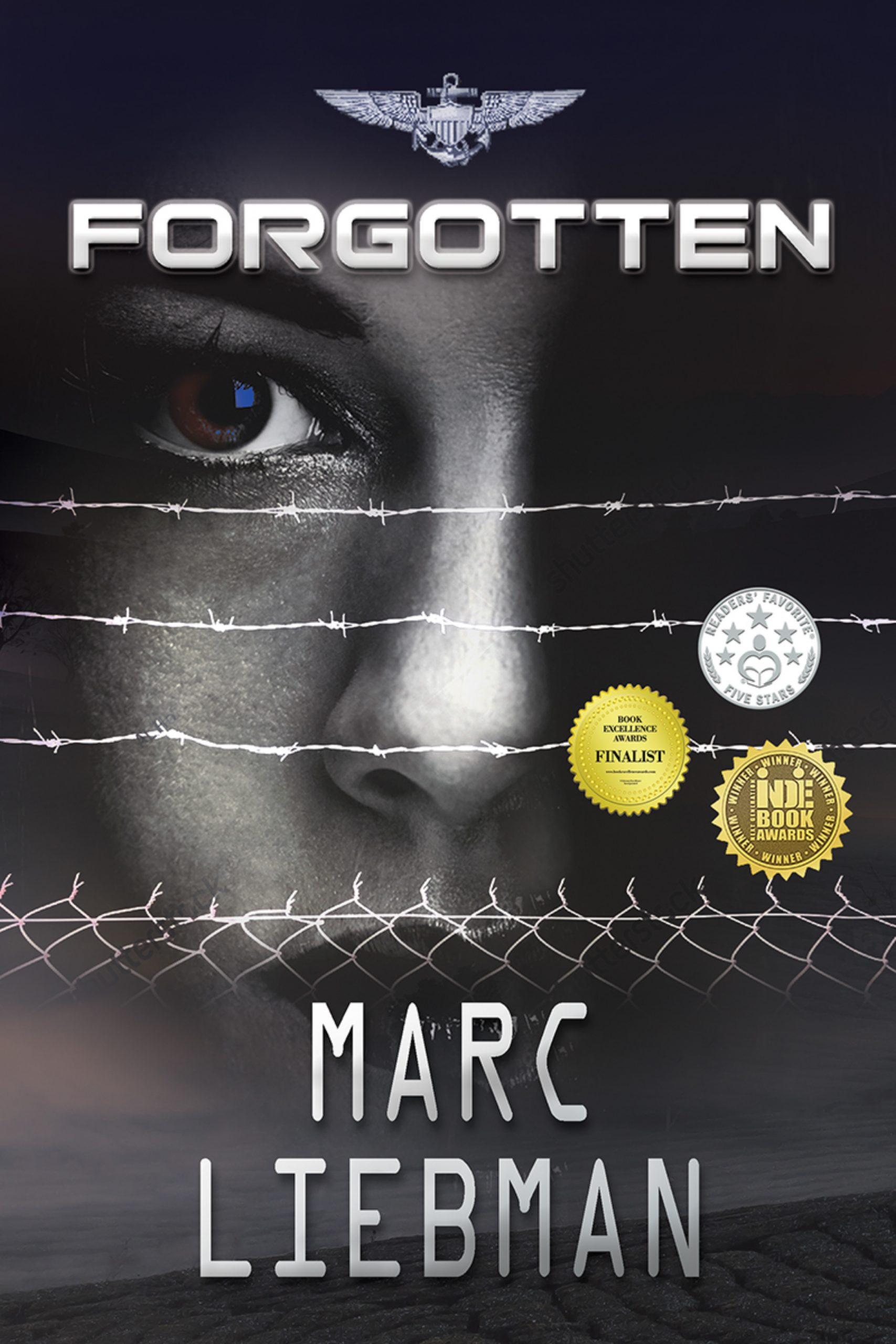 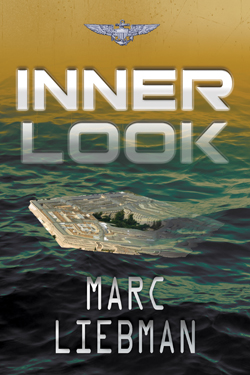 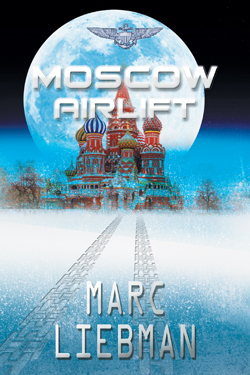 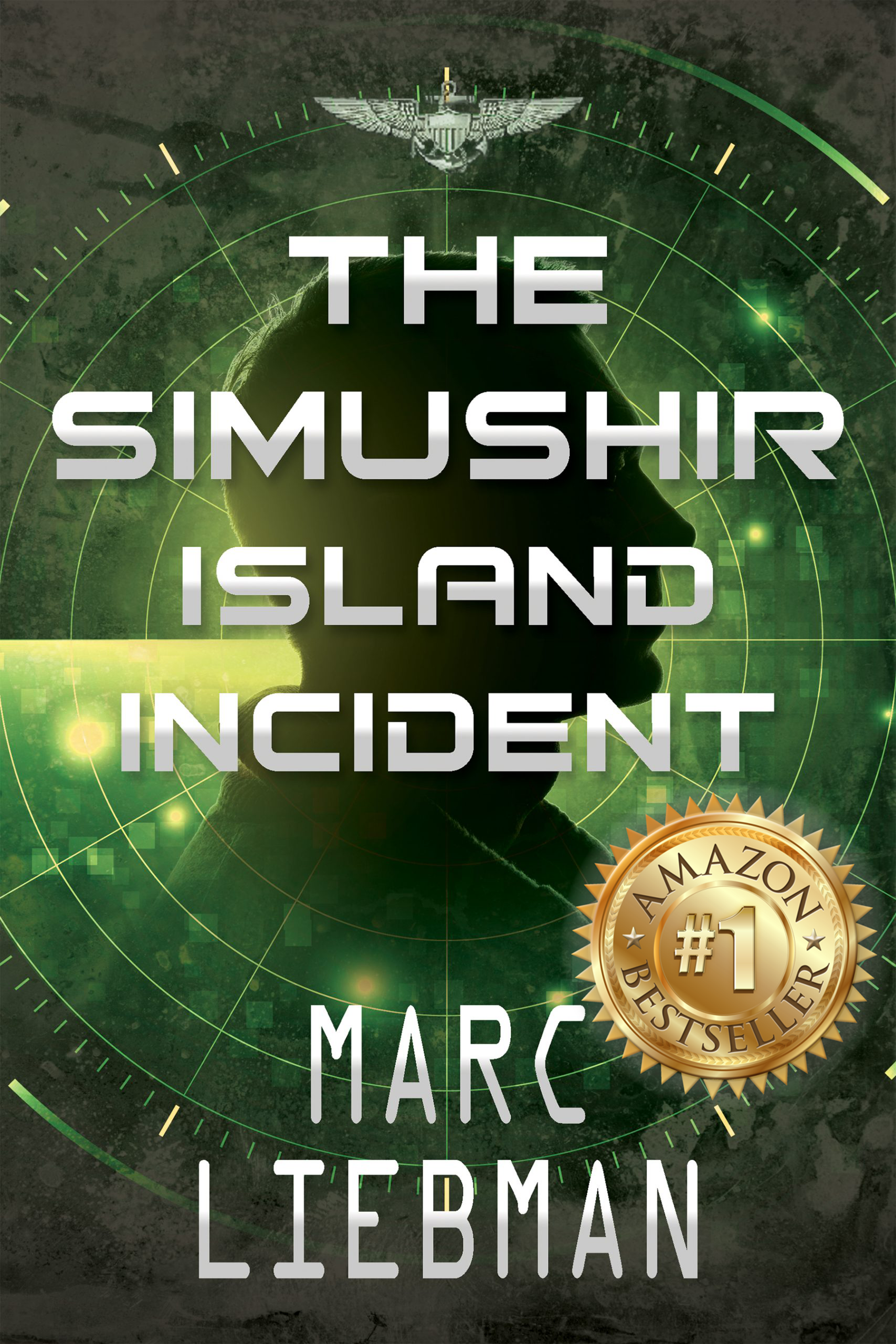 Why should I buy one of your books? This is the unstated question Marc is asked at book fairs, book stores, book signings and speaking events. What follows are eight reasons why you will enjoy reading the Josh Haman series.

One, the hero is a helicopter pilot (not a more glamorous fighter jock) who flies missions in the not well-known, nitty-gritty world of combat search and rescue and special operations. Many of the scenes were based on Marc’s career in the Navy as well as flying general aviation airplanes. Both Cherubs 2 and Big Mother 40 put you in the cockpit during these types of sorties. All the rest have several white knuckle flying scenes.

Two, the novels are operationally and historically accurate. In each book, historical events of the time drive the plot and affect what the characters do.  For example, Inner Look takes place in the aftermath of the arrest of the traitors John Walker and Jerry Whitworth in 1986. No one really knows the damage these two men did to the United States and the Navy.

Three, in each story Josh Haman is teamed with a Navy SEAL by the name of Marty Cabot who plays major roles in Cherubs 2, Big Mother 40, Render Harmless, Inner Look and when it comes out, The Simushir Island Incident. No other series has this unique pairing.

Four, the events are told from both sides so you get an understanding of the motivations that drive the antagonists and protagonists. Cherubs 2 takes place amid anti-war demonstrations in the U.S., the service’s ongoing struggle to promote minorities to the officer ranks and Nixon’s historic trip to China.

Five, many of the characters are unconventional. For example, in Render Harmless, there is a German paratrooper from World War II who loses his moral compass along with a Luftwaffe ace who has not lost his puppy love for Adolph Hitler. In Forgotten, the wife of one of the POWs becomes a freelance assassin. And, in Moscow Airlift, a general in the KGB wants to help Josh Haman find the killers of his first wife and his in-laws.

Six, they’ve won awards. Two – Forgotten and Inner Look – were actually submitted and they both won prestigious national awards for excellence. Big Mother 40 was selected by the readers who buy books on Amazon as #48 of the top 100 war novels of all time.

Seven, all received rave reviews from magazine editors and four stars+ from readers.

Eight, one doesn’t have to read them in sequence or even all of them.  They are written as discrete novels and there’s enough backstories in each one so that you will understand what has happened in prior novels.

When asked, which one should I start with, my answer is always the same.  Pick one and dive in…  You’ll enjoy the read.

Who is Josh Haman? Expand

The son of a career Air Force pilot, Josh grew up in Germany where his father was stationed. His parents preferred to live “on the economy” rather than in government housing when it finally became available. The only schools nearby were German. His parents introduced him to snow skiing and by the time he was in high school, he was a very good ski racer.

Josh graduated from Norwich University in Northfield, VT with a degree in mechanical engineering. Founded in 1805, Norwich is the oldest private military college in the U.S.

His last name is Persian and his ancestors migrated from what we now know as Iran across the southern Mediterranean littoral to what is today Spanish Morocco. His grandfather emigrated to the United States just after World War I.

The maternal side of his family came to the U.S. from Almeria, Spain by way of The Netherlands. Forced to make a choice between remaining Jews and leaving or converting to Catholicism, they left Spain 1588. His mother’s forebears came to Rhode Island in the late 1600s.

Josh was not a helicopter pilot by choice. When he began the Naval Air Training Command, he wanted to fly the A-1 Skyraider. Stories about World War II carrier pilots stirred his imagination and he dreamed of flying a piston engine airplanes just like those in WWII.

To do so, one had to fly the T-28 so, rather go straight into the jet pipeline from the Primary Phase, he volunteered to go to Basic so he could fly the T-28. Unknown to him, the Navy had shut down the training program for A-1s and Josh was given a choice, learn how to fly helicopters or quit.

He is 5’1l” with brown hair and an athletic frame. Josh’s eyes can zap right through someone with their intensity or soften to reveal his inquisitive nature. He is an independent thinker who goes out of his way to take care of those who serve with him.

Josh found his calling flying combat search and rescue and special operations missions. Some would call him a maverick or a loose cannon. Most of those who served with him would follow Josh through the gates of hell.

RULES TO LIVE BY IN SPECIAL OPS FLYING a.k.a. DICTA HAMAN Expand

Dying is an individual event and is to be avoided whenever possible.