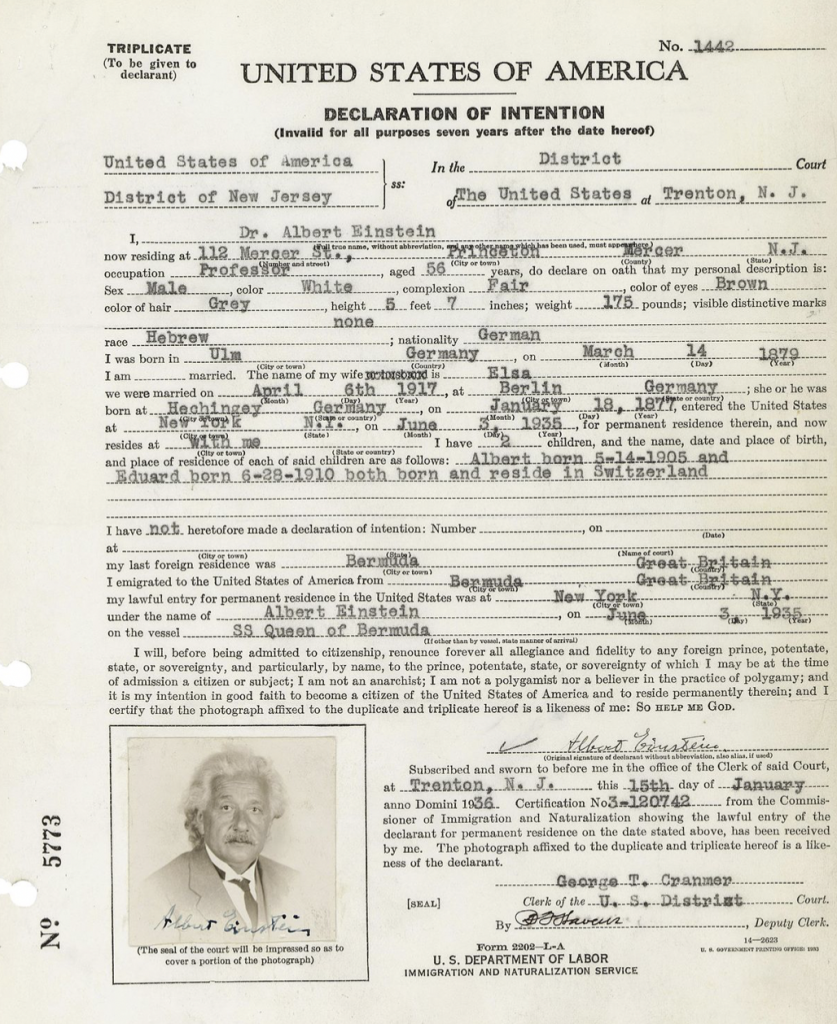 The fight for independence was almost 15 years in the rear view mirror. Elections under the newly ratified Constitution and Electoral College worked as designed, and George Washington handed over the presidency to newly elected John Adams and his Vice President Thomas Jefferson.

In the early years of the country, the presidential candidate who won the most votes was sworn in as the president, the runner up became the vice president. The two men who worked together during the war for independence write and get the new Constitution ratified were now political enemies.

Adams was a Federalist who wanted a strong central government that would focus on growing the economy, a standing army and navy. The Federalists, who were the majority in Congress favored England over France because of the duplicity of the French during our fight for independence.

Jefferson was the head of the Democratic-Republican party he founded with James Madison. They favored state’s rights over that of the central government and a strict interpretation of the Constitution. They campaigned against Alexander Hamilton’s Central Bank because they thought it was “aristocratic.” Jefferson favored an expanded relationship with France.

Complicating matters for both parties was that The War of the Second Coalition was raging in Europe pitting France against England. Neither party wanted to take sides or become involved. And, the French, unhappy that the United States was remaining neutral and stopped making payments on its loans from the revolutionary, began to seize U.S. merchant ships thus starting the Quasi War of 1798 – 1800.

In 1798, the Federalists used their majority in the Fifth Congress to pass four acts that the Democratic Republicans vehemently opposed for political reasons, i.e. Jefferson wanted to become president. Their argument held that they violated the First Amendment.

The first was the Naturalization Act of 1798 which increased the time needed to become a naturalized citizen from five (set in the Naturalization Act of 1790 and then reaffirmed in the 1795 at) to 14 years. This is the first piece of legislation that required the Federal government to maintain records of those who want to immigrate along with the dates they entered the country in order to verify when the 14-year clock started. The revised law also gave the President to imprison and deport non-citizens deemed to be dangerous.

The second piece of legislation is known as the Alien Friends Act of 1798. While it had a two-year lifespan, by passing this law, the Congress made it a felony to make false statements to the Federal Government about one’s immigration status and application for citizenship.

The Sedition and Alien Friends Acts were allowed to expire in 1801 and 1802. The Alien Enemies Act of 1798 is now Sections 20 – 24 of the U.S. Code. The longer residency requirements in the Naturalization Act of 1798 were changed back to their original times in the Naturalization Act of 1805. However, the power given to the president to deport or imprison aliens thought to be a threat in this law has never been rescinded.

Image is the Declaration of Intent to Immigrate filed by Albert Einstein as required by the Naturalization Act of 1805.