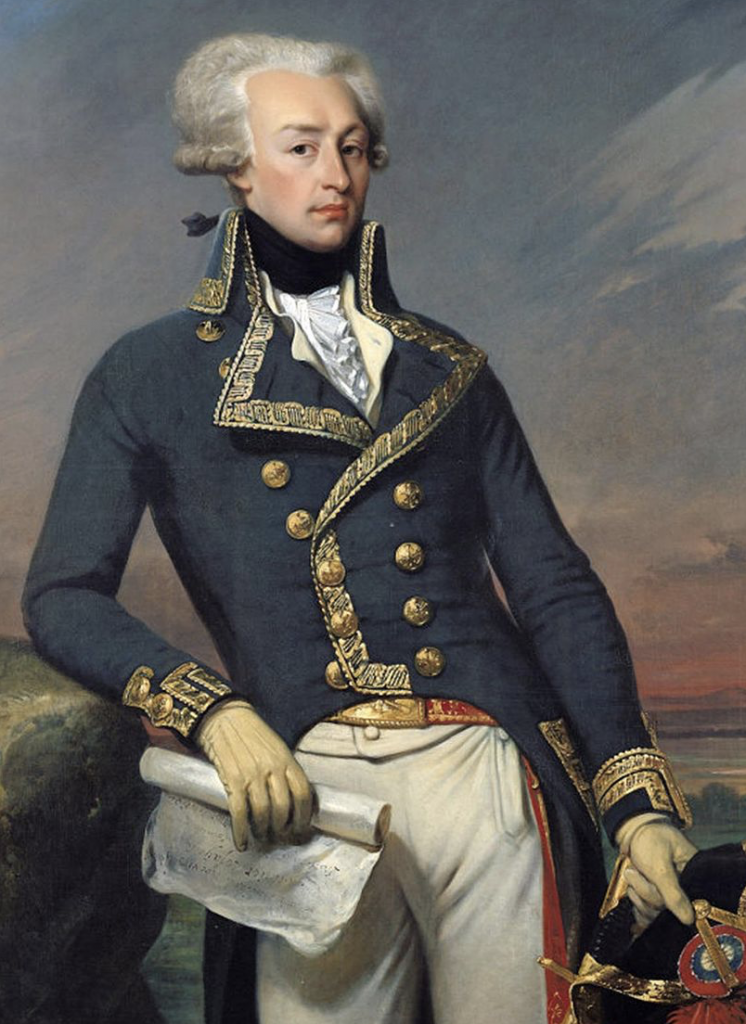 1781 didn’t start out well for the Continental Army. Their winter quarters were in Jockey Hollow near Morristown, NJ and the winter was harsh, as was throughout its history, the Continental Army was short of everything – food, clothing, medicine, ammunition, money – except resilience. Jockey Hollow was picked because it defendable and about midway between New York and Philadelphia.

By the end of January, the Continental Army had endured a mutiny in which 1,200 men in three Pennsylvania Infantry Regiments marched out of camp in protest of the conditions and lack of pay. While peaceful, it was a mutiny none the less. (See 1/21/21 post – The Continental Army Mutinies at Jockey Hollow and Pompton – https://marcliebman.com/?s=mutiny+at+Jockey+hollow ).

With the British Commander in North America, General Sir Henry Clinton holed up in New York with the bulk of his army, much, if not most of the fighting had shifted to the south. On January 4th, 1781, British Brigadier General Benedict Arnold – yes, the traitor – landed with 1,500 men at Westover, VA, a small town on the James River. He’d spent most of 1780 recruiting Loyalists who joined what he called the American Legion. His orders from General Clinton were to destroy the tobacco and indigo plantations that generated cash for the rebels when exported to Europe and then retreat and hold Portsmouth, VA.

In Portsmouth, Arnold writes to Clinton saying his mission is done, what do you want me to do next? The British commander response was to send 3,000 men under General William Philips to Portsmouth who takes command of the combined force which among other actions, burned Petersburg, VA. Philips died in May, putting Arnold back in command which didn’t sit well with other senior British Army officers.

In early February, Cornwallis left Charleston to try to defeat Generals Greene and Morgan. The Battle at Guilford Court was technically a British victory since Greene’s army left the battlefield to the British and retreated in good order. However, the battle decimated Cornwallis army and he marched the remnants south to the British held town of Wilmington, NC.

Resupplied and down to just 1,200 men, Cornwallis’s army marched northward, leaving a wake of destruction in its wake. Enroute, Cornwallis ordered Philips to meet him in Petersburg which was, at the time defended by Lafayette augmented by 2,000 Virginia militiamen. Phillips died before the link-up could happen leaving Arnold in command until Cornwallis arrived.

The arrival of Cornwallis and 2,000 Germans from Ansbach-Bayreuth in June increased the size of Cornwallis force to 7,000 men. Outnumbered and outgunned, Lafayette withdrew to Richmond. His mission was to monitor the British Army’s movements, but not engage in a pitched battle.

Cornwallis sent Banastre Tarleton’s dragoons on a series of raids to destroy supplies. On one, his unit decimated at Cowpens, captured several members of the Virginia General Assembly, and almost caught Virginia’s governor, Thomas Jefferson who had moved to Charlottesville and the British Army.

Convinced that with a major portion of British army in the south, Washington might make a move on New York, Clinton ordered Cornwallis to load a portion of his army on transports that would take them to New York. Cornwallis next set of orders from Clinton told him to stay in Portsmouth or built a defensible position on the Chesapeake.

Lafayette’s force, now augmented by 900 Pennsylvanians, some of which were the mutineers, was closely behind Cornwallis’ rear guard. He anticipated that Lafayette may try to attack his rear guard when his army crossed the James River at Jamestown and laid a well-designed trap at Green Springs. Led by General Anthony Wayne, the Continentals gave a good account of themselves as the escaped the British ambush. Cornwallis set up camp in Yorktown to await the arrival of the Royal Navy.

Lafayette followed closely and by late July 1781, his 4,000-man army was just a few miles away from Cornwallis who was fortifying Yorktown and Gloucester Point on the far side of the York River. The “then what happened” comes in next week’s blog.

The image is Gilbert du Motier’s 1792 painting of the Marquis de Lafayette.

Posted in Army, Blog and tagged Painting of Lafayette