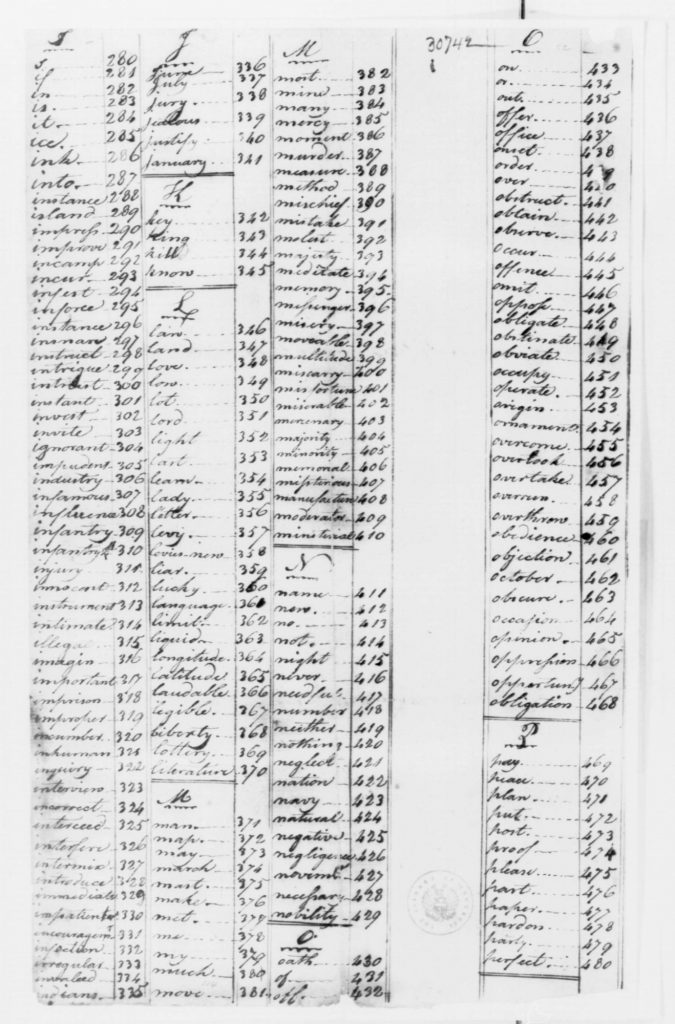 Most Americans know about the traitor Benedict Arnold and even his contact Major John Andre, the head of the British Army’s intelligence service in North America. Few of those reading this post probably have ever heard of Major Benjamin Tallmadge, General George Washington’s spymaster much less the Culper Spy Ring which uncovered the plot to turn West Point over to the British.

Washington is known for being a leader, soldier and a politician, but he also understood the value of intelligence. He was adept at knowing how to acquire the information and use the intelligence effectively to either deceive the British or change his battlefield plans.

General Sir Henry Clinton, the British commander in North America had his headquarters in New York City and although he had a large force in New York, Charleston and Savannah, his options were limited. They were made more so by an intelligence organization that would make the OSS and the CIA proud.

In 1778, New Yorker Benjamin Tallmadge, an officer in the Second Continental Dragoons, was tasked by Washington to set up an intelligence gathering operation. He arranged for Abraham Woodhull to be released from a British prison where he was doing time for “illegal trading.” Later, Robert Townsend would join the New York based operation.

The Culper Ring used all sorts of modern techniques such as dead drops, code names for individuals, codes and ciphers. One member, Anna Strong, would signal that she had information to pass on by the way she hung the laundry to dry in her yard.

Its cipher book had a vocabulary that assigned three-digit numbers to each word. The code enabled them to send messages that were undecipherable to anyone without the code book. Tallmadge could change the cipher without reprinting the books by simply telling the holders of the book what order the numbers for each word had to be in, e.g. “majesty” in the main version was 793. Changing the order to 397 again makes the code hard to decipher!

The Culper Ring helped Washington warn the French that the British were going to try to attack their Army right after it landed. The French were ready and the British attack failed. Washington often used the Culper Ring to plant disinformation about his army’s movements, strengths and intentions.

Tallmadge’s, and others’ efforts to gather intelligence about the British Army and Royal Navy was a closely guarded secret and not revealed until 1790. To this day, the identities of some of its members are unknown and probably lost to history.

The effectiveness of the Tallmadge’s ring was best summed up by a British intelligence officer after the war, when he said, “Washington didn’t out fight the British Army, he out-spied us.”

Image of page 2 from the Culper Code book courtesy of the Mount Vernon Project.

Posted in American Revolution, Blog, Miscellaneous and tagged Besides being a great general Washington was also a brilliant spymaster