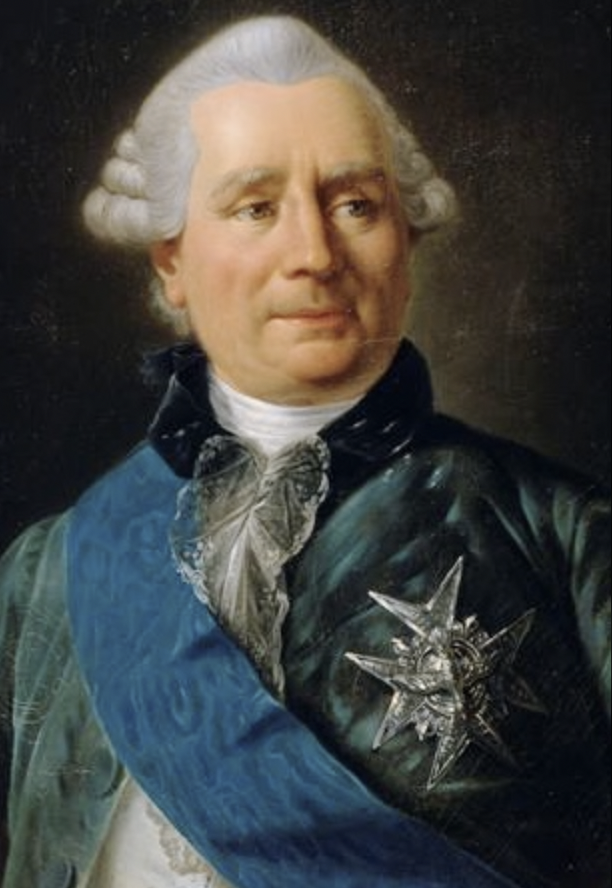 The Oswald/Laurens meetings in the Tower of London that were supported by Lord Shelburne set the stage for negotiations to end the war on terms that were agreeable to the United States. Laurens convinced Oswald and Shelburne that the Thirteen Colonies were not going to give in. With backing from the French, Dutch and Spanish, we had the money to continue fighting for some time, if not indefinitely.

Lord North’s government fell in March 1781 and was replaced by one led by Lord Rockingham. With Laurens now in Amsterdam to ensure continued Dutch support and loans, the American negotiating team of Benjamin Franklin, John Jay and John Adams began meeting with officials of the British government in Paris.

At the time, Adams/Franklin/Jay did not know that the French signed the Treaty of Aranjuez in April 1779 and the British and French were already having secret talks to the end of the war. Negotiated by Carl Grazier, the Comte de Vergennes and French Foreign Minister, the Treaty of Aranjuez committed France to help Spain recapture Gibraltar, Florida and the island of Menorca, one of the Balearic Islands held by Britain. The Franco/Spanish siege of Gibraltar began in June 1789 two years before Cornwallis’ surrender at Yorktown in October 1781 that provided the impetus for serious peace talks between the rebelling colonists and the mother country.

Article X of the Treaty of Alliance stated the French/American partnership would continue to fight England until the United States gained its independence and neither nation would agree to peace until American independence was guaranteed. In the Treaty of Aranjuez, France committed to fight the English only until Gibraltar and Minorca were recaptured.

Article XII of the Treaty of Alliance required any nation who joined the fight for American independence would also commit to fighting England until Britain gave the U.S. its independence. Spain made no such commitment in the Treaty of Aranjuez.

Posted in Blog, Geopolitics and tagged France was double dealing with both the British and Spanish while we fought for our independencei