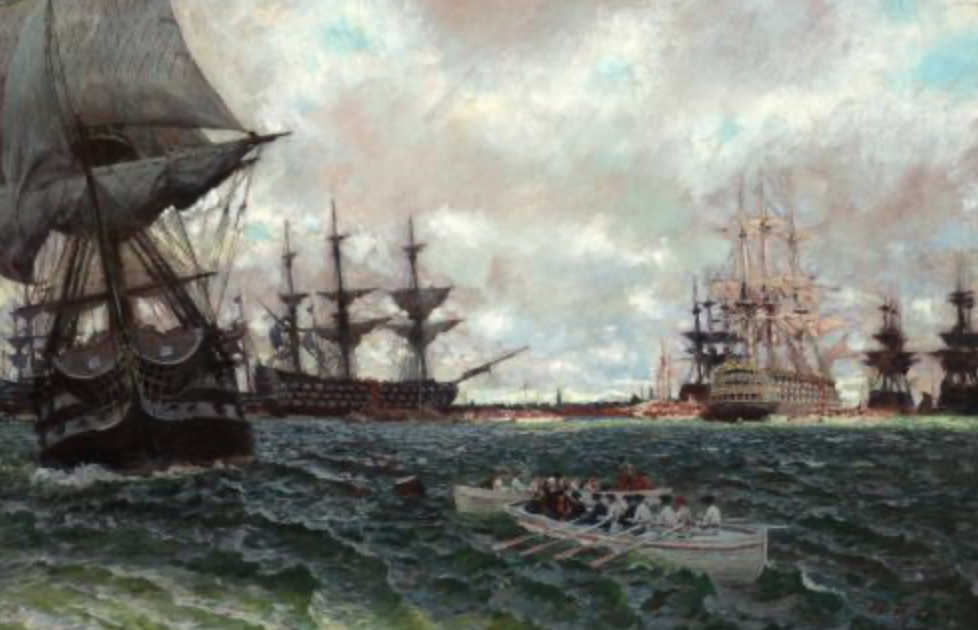 Under the Royal Governor, James Wright, the British had pacified much of the Royal Province of Georgia, particularly the southern portion of the state along the coast. The British had forces on Amelia Island in Florida as well as Savannah and used their base in Augusta to keep the Native Americans stirred up against the rebels.

However, General Greene had several advantages. One, he had outstanding leaders and tacticians under his command. Besides the small force of about 1,500 Continental Army regulars let by Anthony “Mad Anthony” Wayne and Harry “Lighthorse” Lee, he could also count on militia units led by William Sumter, Andrew Pickens and of course, the Swamp Fox, Francis Marion. While these men didn’t command large numbers of troops, those they did have were highly motivated and experienced guerilla fighters.

Greene’s brilliance was in how he coordinated their movements in 1781 and 1782. He forced the British to abandon their fort in the Ninety-Six District which is near modern Columbia, SC in July 1781.

By late 1781, the British had lost any control they had of the interior of Georgia and South Carolina. Greene kept the pressure on the British, forcing them back toward Charleston. Tactically, the British Army and their Hessians and Loyalist allies won their share of battles but were losing the war.

Augusta fell to the Continental Army and South Carolina militia units on May 11th, 1782. Just two months later on July 11th, the British pulled out of Savannah. Some of the troops along with the British Indian allies marched to St. Augustine while approximately 1,200 soldiers and an equal number of civilians boarded Royal Navy ships. General Wayne promised those Loyalists who remained and swore allegiance to the new nation would not be prosecuted after they paid a tax of 10% of the value of their assets.

Farther north, General Greene had bottled up the British Army on the James peninsula, just west of Charleston. He maintained the pressure on General Leslie’s army by preventing foraging parties from gathering food. In early December 1782, General Greene and General Leslie agreed to let the British evacuate without being fired upon. By December 14th, 3,300 British, German and Loyalist troops, 5,000 slaves and an equal number of civilians were on board Royal Navy ships. Most went to New York and Halifax while some were taken to St. Augustine, Florida and several Caribbean islands.

The departures from Savannah and Charleston left the British with only New York. When negotiations began between England and the delegation from the Continental Congress, the British still held out hope that that new U.S. would agree to be part of the British Empire. That was, to use a modern term, a “non-starter.” It was not until late in the summer of 1782 that Lord Shelburne told his supporters in Parliament and the King that he’d agreed to full independence.

Both sides agreed to the terms of the treaty on November 30th, 1782. The only hold-up was getting the treaty through Parliament and negotiating the end of hostilities with France. The Netherlands and Spain. That would take until September 3rd, 1783. Ratification by the Continental Congress occurred on January 14th, 1784 and on that day, we the people of the United States of America were FREE!!!

Image is Howard Pyle’s 1898 painting of the evacuation of Charleston.

Posted in American Revolution, Army, Blog and tagged British soldiers being rowed out to ships from Charleston