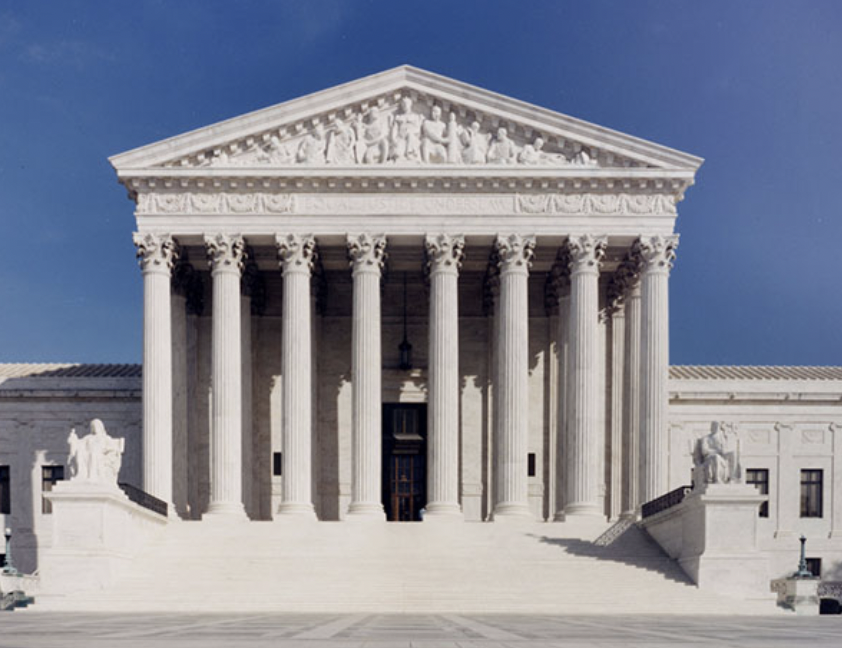 Article II of the U.S. Constitution ratified in 1787 established a Supreme Court. It does not state how many judges should sit on the court but specifically states in Section 1 that the Supreme Court will be “superior” to all other courts that Congress may establish. Section 2 of Article II gives the Supreme Court broad powers to hear cases on both domestic and international issues.

As noted in the December 4, 2022 post on the Judicial Act of 1789 (https://marcliebman.com/the-judiciary-act-of-1789/ ), Congress set the number of Supreme Court judges at six and 13 Federal Judicial Districts. The bill passed with bipartisan support, i.e., some Democratic-Republicans voted with the Federalists to pass a bill proposed by Federalists.

Just 11 years later, Jefferson was elected president in our country’s most hotly contested election. The Democratic-Republicans also won majorities in the House and the Senate.

The Judiciary Act of 1801 redrew the Federal Judicial Districts, set the size of the Supreme Court at five, and created judicial positions at the district and appellate levels. Adams, using the powers granted to him by the Constitution, began appointing judges who were approved by the Senate which until Jefferson and the Democratic-Republicans took over, was controlled by the Federalists.

Like earlier Judiciary Acts, the 1802 legislation led to the landmark Marbury vs. Madison case. William Marbury, an Adams-appointed judge for whom Jefferson never signed his commission, was suing the government because he wanted his judgeship.

Jefferson directed his Secretary of State, James Madison, to withhold Marbury’s commission. The Supreme Court ruled in the government’s favor.  Its decision was based on the consideration that if ruled in Marbury’s favor, the court had no power to enforce its decision and ensure that Jefferson delivered Marbury’s commission. This became a landmark decision since it established the Supreme Court as the ultimate arbiter of the Constitution. It also gave Marshall, a Federalist, the opportunity to chastise the Jefferson administration.

Even after the Judiciary Act of 1802 was enacted, it was not the last time Jefferson and the Democratic-Republicans tinkered with the judicial system and the size of the Supreme Court. Stay tuned!

The image is the front of the Supreme Court building.

Posted in Blog, U.S. Politics and tagged Front of the Supreme Court Building