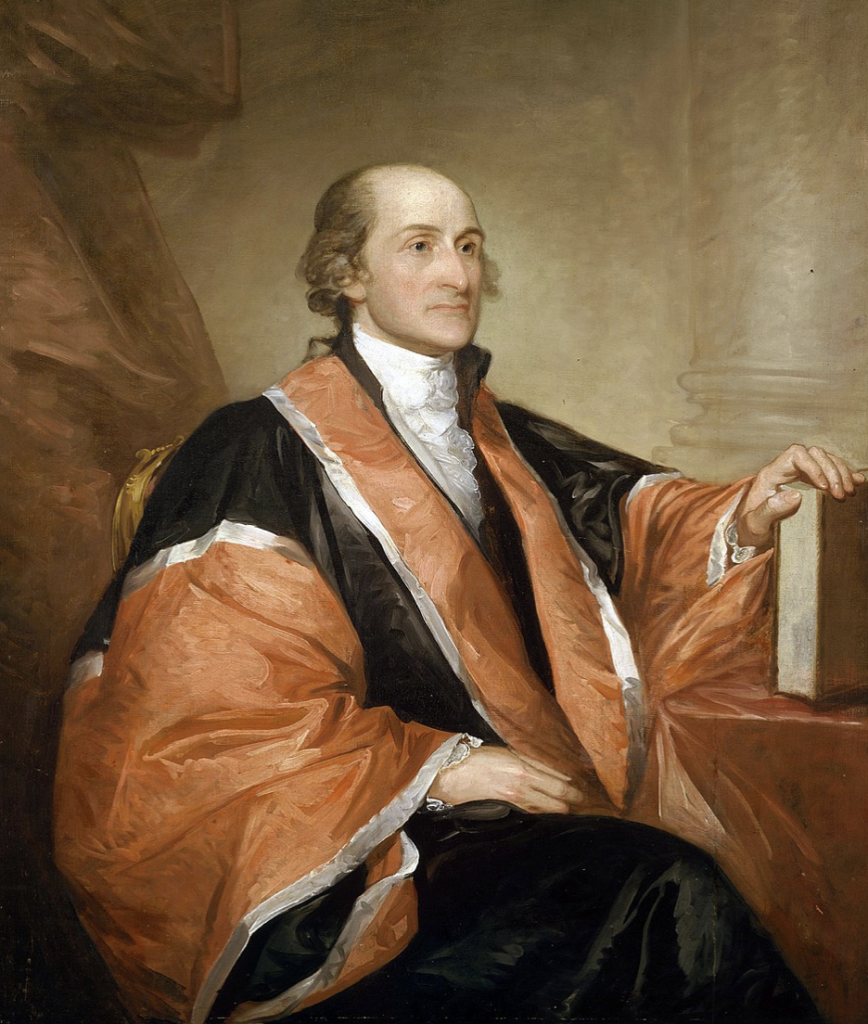 Today, we take it for granted that any citizen or legal entity can take legal action against another, regardless of which state the defendant lives. It always wasn’t so in the United States. A decision by the Supreme Court led to an amendment to the Constitution that enables cross-state border lawsuits.

The story begins in 1777 during the American Revolution when George Stone, a Georgian, bought military supplies from Robert Farquhar, a South Carolinian, to help bolster the defenses of Savannah. The currency of the transaction was either $169,613 in Continental dollars – or the equivalent value in indigo.

The American Revolution ends and Farquhar is never paid. He dies and in 1789, Farquhar’s estate files a claim with the State of Georgia.

The State of Georgia refuses to pay the debt and the executor of the estate, Alexander Chisholm files a lawsuit. The State of Georgia bases its position on the concept of sovereign immunity which holds in that a citizen (or legal entity) from one state cannot file a lawsuit against one from another state. This led to appeal after appeal and the case finally wound up on the docket of the U.S. Supreme Court.

The case known as Chisholm, executor vs. Georgia is heard by the U.S. Supreme Court. In writing the 5 – 1 majority opinion, Chief Justice John Jay held that the State of Georgia could be sued by an individual in another state. He cited Article 3, Section 2 of the Constitution gives the Federal government the power to adjudicate legal matters between states and individuals and states. Thus, Chisholm’s had the right to sue and his claim was valid.

Many of the members of Congress remember living under the King of England and one couldn’t sue the king. Congress wanted to strengthen this right and ensure that no government entity was above the law.

Quickly, Congress began work on what became the 11th Amendment which is a single, tersely written sentence. The judicial power of the United States shall not be construed to extend to any suit in law or equity, commenced or prosecuted against one of the United States by citizens of another state, or by citizens or subjects of any foreign state. This amendment strengthens Article 3, Section 2 of the Constitution.