Death of a Lady 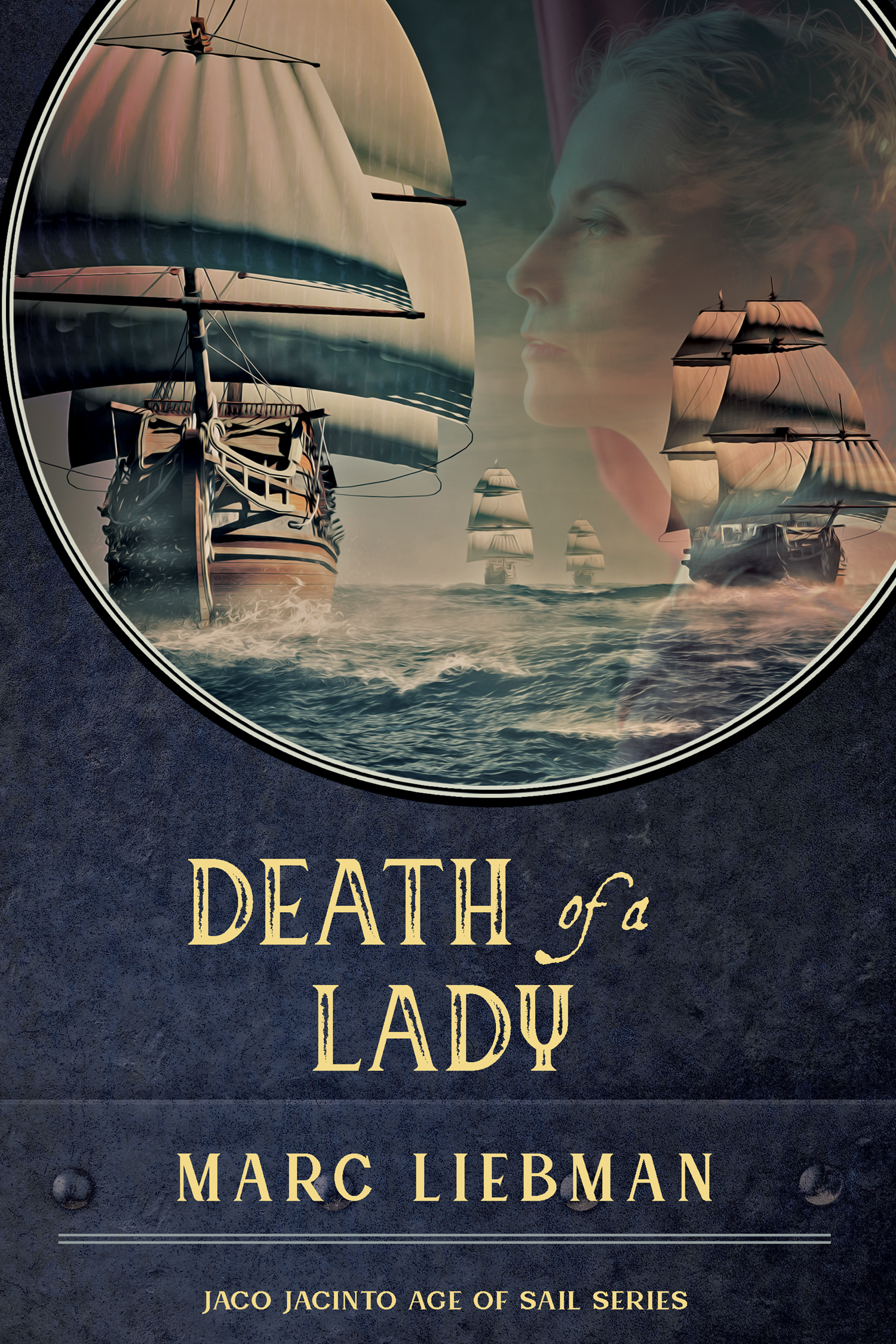 By 1781, the American Revolution had been going on for six years. General George Washington managed to keep the Continental Army together despite a mutiny by the Pennsylvania infantry at Jockey Hollow in January 1781. By doing so, Washington is achieving his primary goal – continuing to be a threat to the British Army that holds enclaves in New York, Charleston, SC, Savannah, GA, and Wilmington, NC.

The French Army helped encourage the British to evacuate Newport, RI. Now, the combined French and Continental Army are garrisoned around New York, where the bulk of the British Army is based. In England, the war is becoming more and more unpopular. Doubts are beginning to be voiced in Parliament by the opposition that Britain will not prevail and that negotiations to end the war should begin. However, Lord North has an iron grip on his majority in Parliament and King George III, Lord Germain the Secretary of State for North America, and he still cling to the belief that the British Army will win.

Lord North’s faith in Clinton and Cornwallis took another blow when Cornwallis couldn’t decisively defeat at Guilford Courthouse. The setback sent Cornwallis running toward Wilmington, NC, desperately needing supplies and reinforcements. Once there, he was ordered by General Clinton, the overall British Commander in North America, to march north to join Generals William Phillips and Benedict Arnold whose troops were destroying farms near Richmond and Petersburg, VA. His orders were to take command of the Phillips Army and find a place from which his army could be evacuated. Cornwallis chose Yorktown.

Melody Winter’s brother Asa is a major in the Continental Army with the troops Washington sent to Virginia under Lafayette. His orders are “To keep an eye on Arnold.” Outnumbered, they must stand off while Washington brings the combined French and Continental Army south to trap Cornwallis at Yorktown.

At sea, the Royal Navy has seen fit to give up-and-coming Royal Navy captain Darren Smythe a new command, the brand-new H.M.S. Pompeii, 38 guns. He is madly in love with Melody Winters, a rebel living in British-controlled Charleston. His doubts about the wisdom of the war conflict with his determination to do his duty, making his visits to see the lovely Melody unpredictable and infrequent.

Jaco Jacinto, captain of the Continental Navy frigate Scorpion, continues to be a thorn in the side of the Royal Navy by raiding British ports in the Caribbean and capturing prizes. Separated from his fiancé Reyna Laredo who lives in occupied Charleston, he worries about her impulsive behavior that often puts her in harm’s way. The Marine Committee of the Continental Congress sends Scorpion on what could only be interpreted as a one-way mission – stop the supplies from reaching Cornwallis.