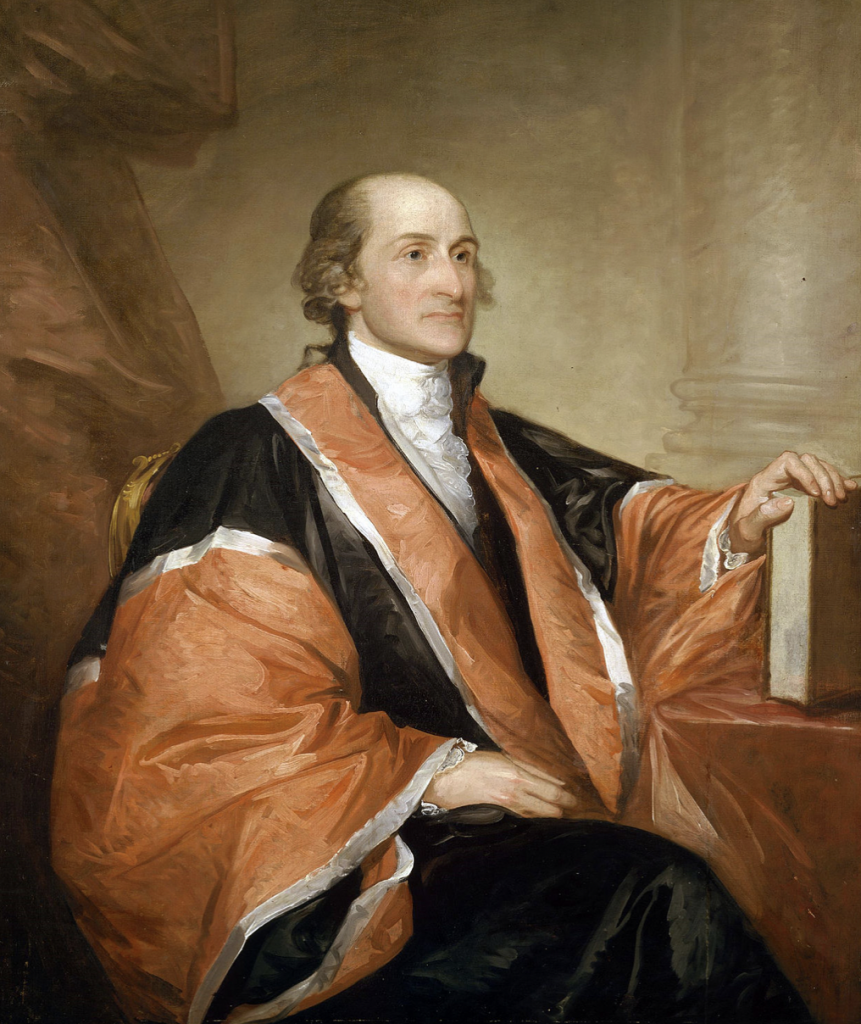 The United States of America became an independent country on September 3rd, 1783, when the Treaty of Paris was inked by both sides. Once ratified by both the English Parliament and the Continental Congress it became effective on May 12th, 1784.

Once the U.S. was independent, our Founding Fathers wanted to concentrate on unifying the country, i.e., bring the Loyalists back into the social and economic fabric of the country; repay the country’s debts; encourage immigrants to come to the U.S. and populate the land given to us by England. In other words, the Founding Fathers wanted to govern so that each individual could pursue life, liberty, wealth and happiness.

So why is this important? We, as a country, wanted to be left alone.

That was not the view from either Paris or London. King Louis XVI and his foreign minister, Charles Gravier, the Count de Vergennes, wanted the U.S. as a staunch France’s ally. Their rationale was based on their belief that we should show our gratitude for France’s help in winning our independence. Therefore, we should ally ourselves with France’s positions vis à vis England.

In London, William Pitt “The Younger” who took power in December 1783 had a different perspective. He, and his allies in the British government, looked at the new United States as a potential economic partner and ally. After all, the U.S. began as British colonies. Increasing the trade that existed before the American Revolution was beneficial to both countries would increase England’s wealth.

Pitt’s actions, particularly when he agreed to the Jay Treaty in 1794 that clarified some of the terms of the Treaty of Paris and granted the new U.S. more favorable terms is “exhibit A” of this policy. England’s approach was not altruistic. They wanted use trade to pry the new country out of France’s sphere of influence. (see link – https://marcliebman.com/the-jay-treaty-a…national-dispute/ )

The Jay Treaty was seen in Paris as a violation of the Treaty of Alliance and Friendship signed in 1778 that brought France into the war on our side. When France signed the Treaty of Aranjuez with Spain in 1779, it violated two of the terms of the Treaty of Alliance and Friendship. And then in 1781, France violated it again when they opened negotiations with the English without bothering to inform Dr. Franklin, our minister to France. (see French Diplomatic Duplicity During the American Revolution – https://marcliebman.com/french-diplomatic-duplicity-during-the-american-revolution/ )

The upheaval in France known as the French Revolution led to an almost continual state of war between Great Britain and France from 1793 until Napoleon was defeated in June 1815. Throughout the conflicts which involved almost every major European power, the U.S. insisted on maintaining its neutrality so its merchants could trade with every European country.

In the last decade of the 18th Century, U.S. trade with England grew by 300%. Our trade with France as well as the rest of Europe also increased markedly.

War in Europe was good for the American economy but neutrality came with headaches. France tried both diplomacy and intimidation. Britain used “kindness” and appealed to our merchants’ desire to make money. However, in hindsight, through the Jay Treaty, the leaders of the United States were betting that England would ultimately defeat France.

Posted in Blog, Geopolitics, Social and Economic and tagged Staying Neutral was the foundation to U.S. foreign policy in the late 8th and early 19th Centuries